Is military base in Bahrain

The Naval Support Activity is in the center of the busiest sixty acres of the world, in Middle East and in the eastern side of Saudi Arabia.  It offers different kinds of support and services to the remote sites of the entire region, civilian and military employees living in the Bahrain and the support to the ships. This is the base for more than 4,400 military employees and the DOD civilian personnel that serve the 78 Tenant command and the NSA Bahrain including the Joint Coalition Forces.  This navy base houses the United States Fifth Fleet and the US Naval Forces Central Command.

Currently, the Naval Support Activity is undergoing renovation and rehabilitation projects that will make room for more improvement in their services and facilities. On April 13, 1935, British Navy developed the naval station HMS JUFFAIR in the NSA site. In 1950, United States lease a portion of space in the area from British and the British troops left Bahrain due to the expiration of their treaty agreement leaving the place awarding the place total independence. After United States had signed a contract with Bahraini Government, the US took control part of the HMS JUFFAIR and change the name to managerial Support Unit Bahrain and later named as the managerial Support Unit then on 1979, ASU Southwest Asia was made the Naval Support Activity Bahrain. 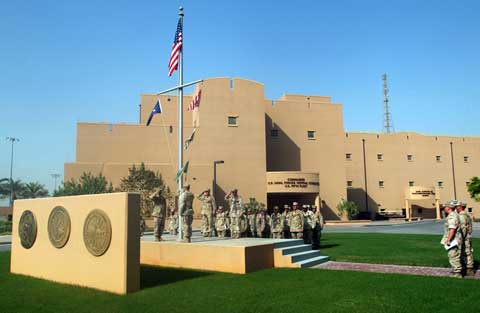 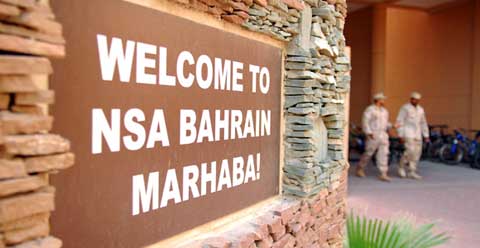 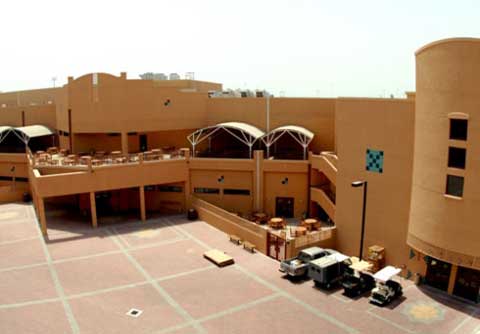 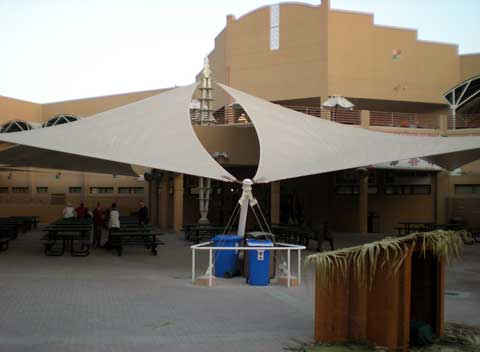 NSA is the major naval base in the area that provides support to the marine and naval activities of the operation Iraqi Freedom and operating Enduring Freedom. Though the NSA Bahrain has existed for more than ten years, the presence of United States can still be felt in the naval base and after sixty years, the improvement has develop from small units to the modern day infrastructures. The naval base gives support to United States Armed Forces and its allied forces by supporting their Navy exchange facility and recreation, morale and welfare programs through their logistic, projection and supply services.