This is yet a unique military base that cannot be left out as far as military bases are concerned. To be precise, the South Carolina Charleston Hospital was first established on 31st July 1917 and has served an excellent purpose so far. At that time, there was only a one-story building and some wooden structures to take care of the number of sick. Although the situation was not all that good for the sick, the hospital pursued better things. Today, this hospital is said to possess all the necessary facilities that a normal hospital requires, making it very special.

However, it is imperative to state that, by 14th February 1970, a new hospital known as Charleston Naval Hospital was established, and this establishment resulted from the previous one. With the new structure, there were about 500 beds, and these beds were able to take care of every sick in the hospital at time. Its many qualified doctors have even made the whole environment a lovely and trustworthy place and this of course has given a lot of people so much confidence to always visit there when they are sick.

It is well noted that, in 1917 the establishment of the then hospital was purposely to aid all the soldiers who were so badly injured during the war at that time. Although the hospital was not so equipped at that time, it is well known that it helped many soldiers. The hospital has served a purpose and for that matter, should always be acknowledged. All those who have received treatment from this hospital should know better about it. 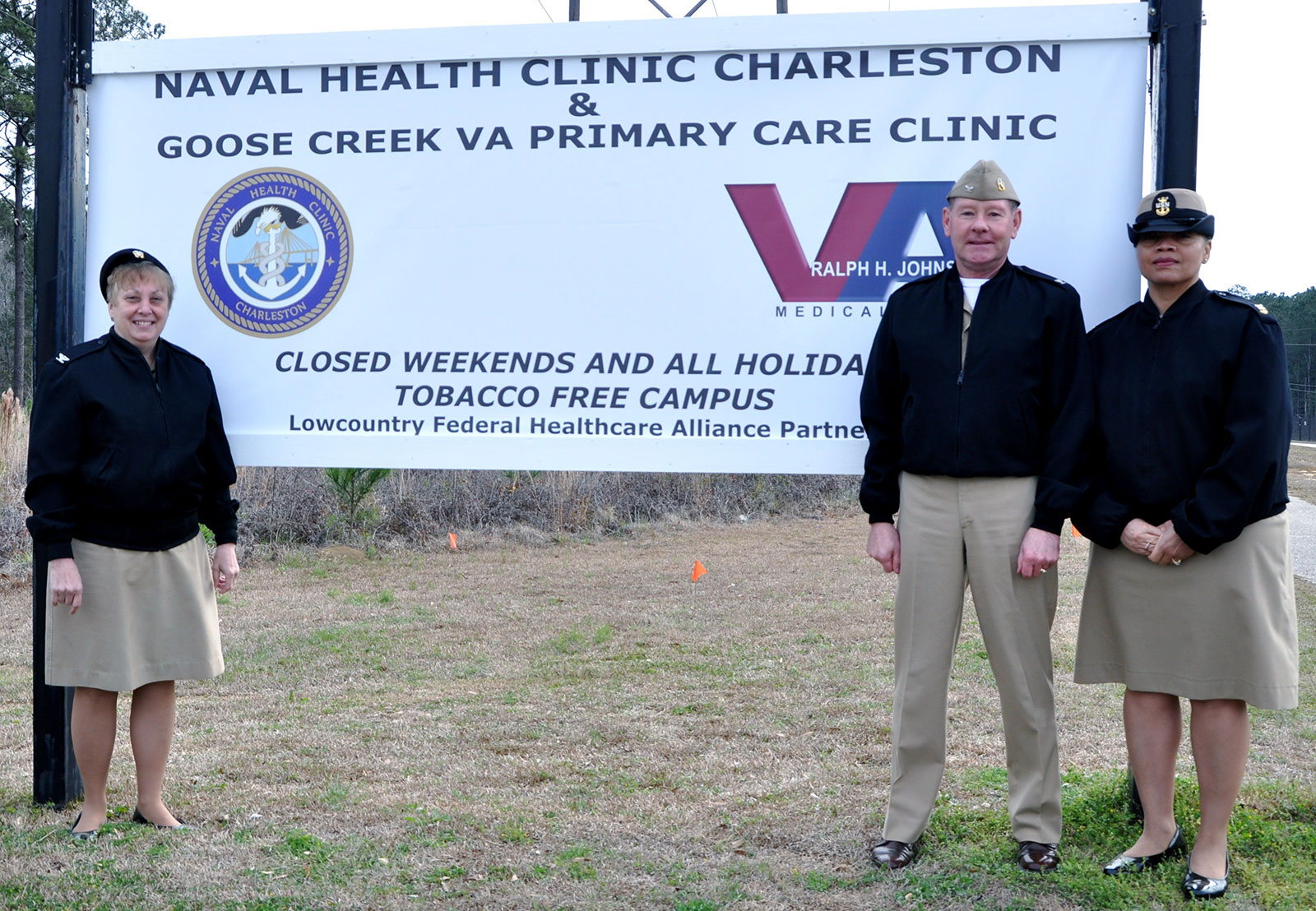 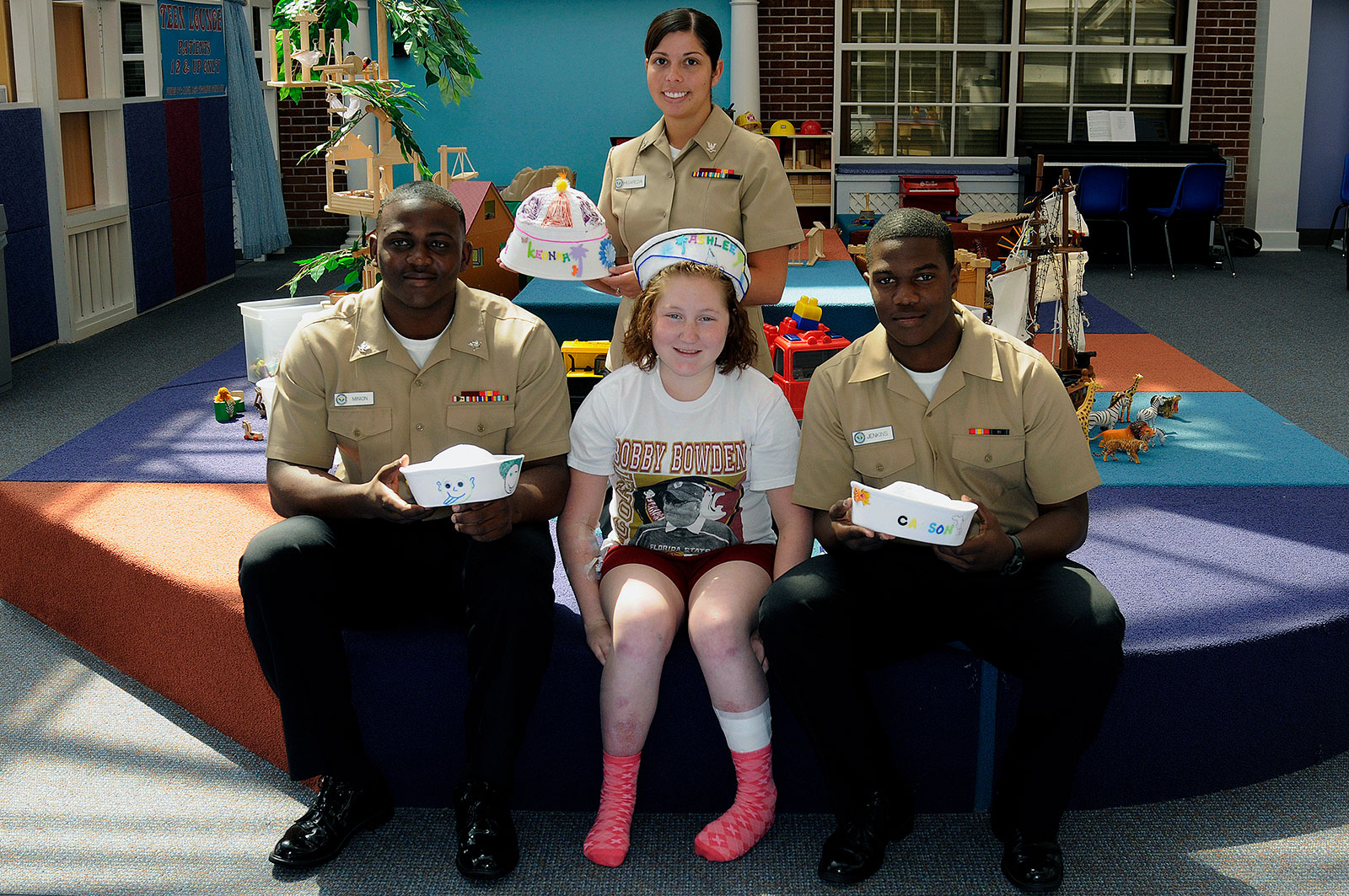 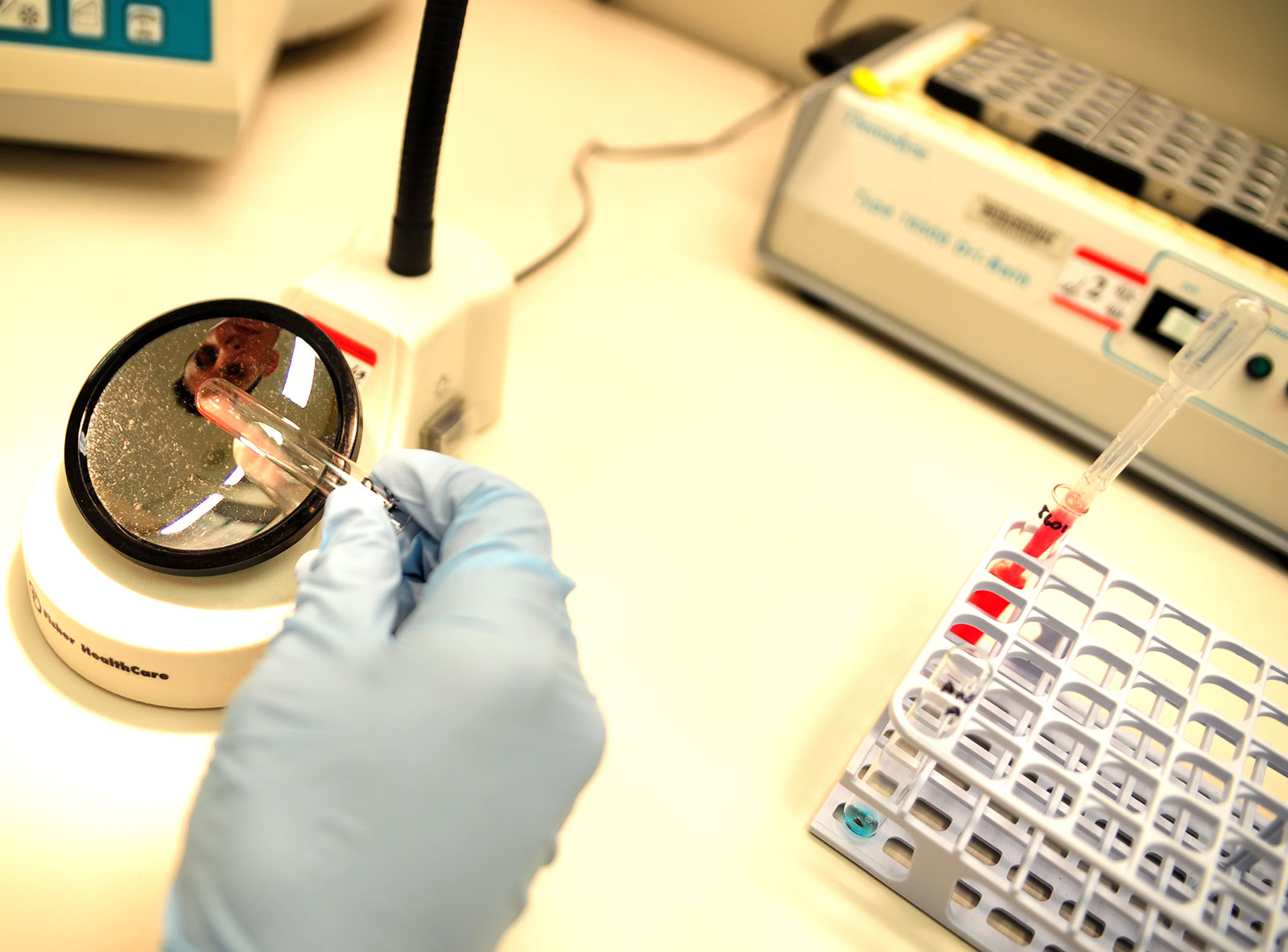 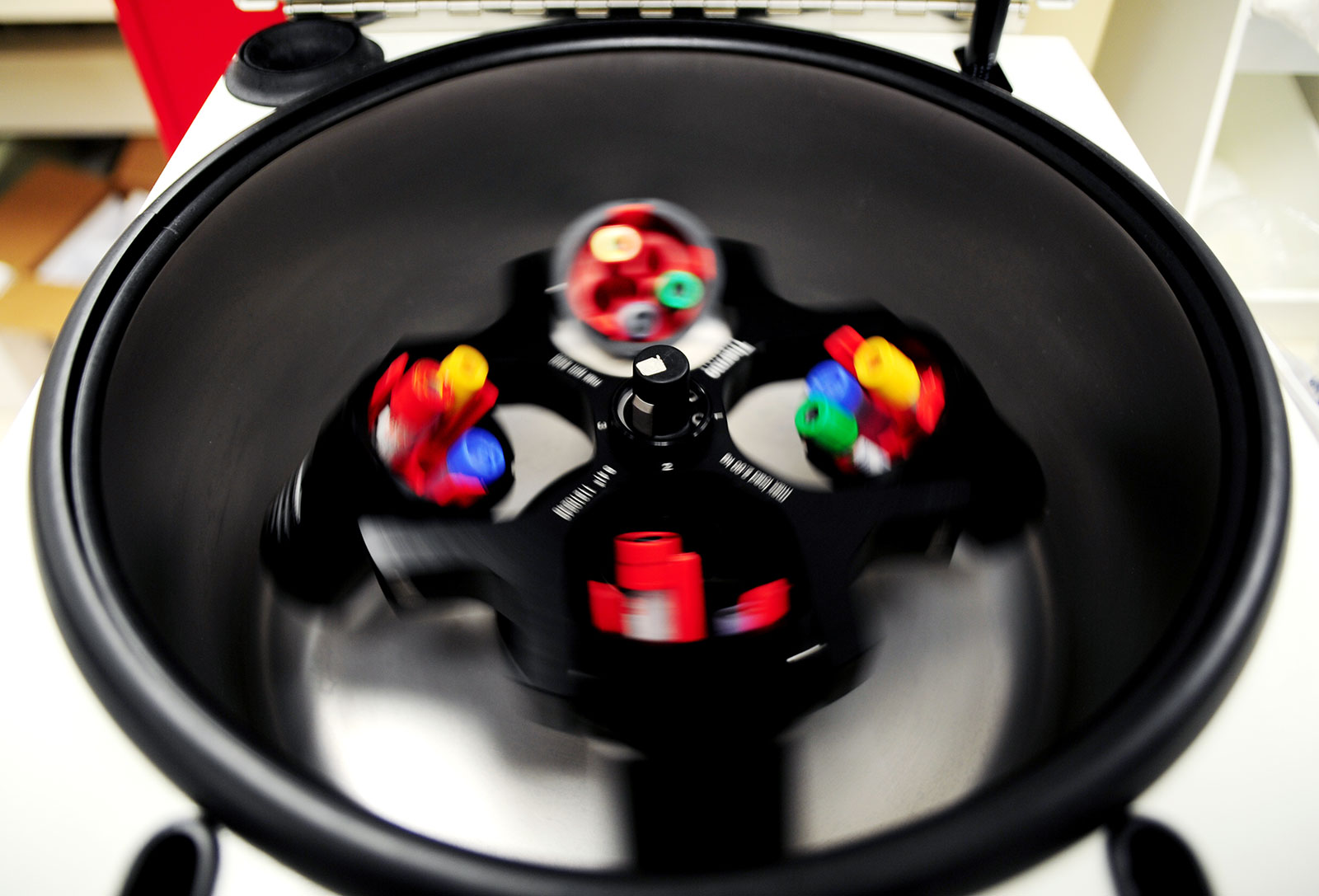 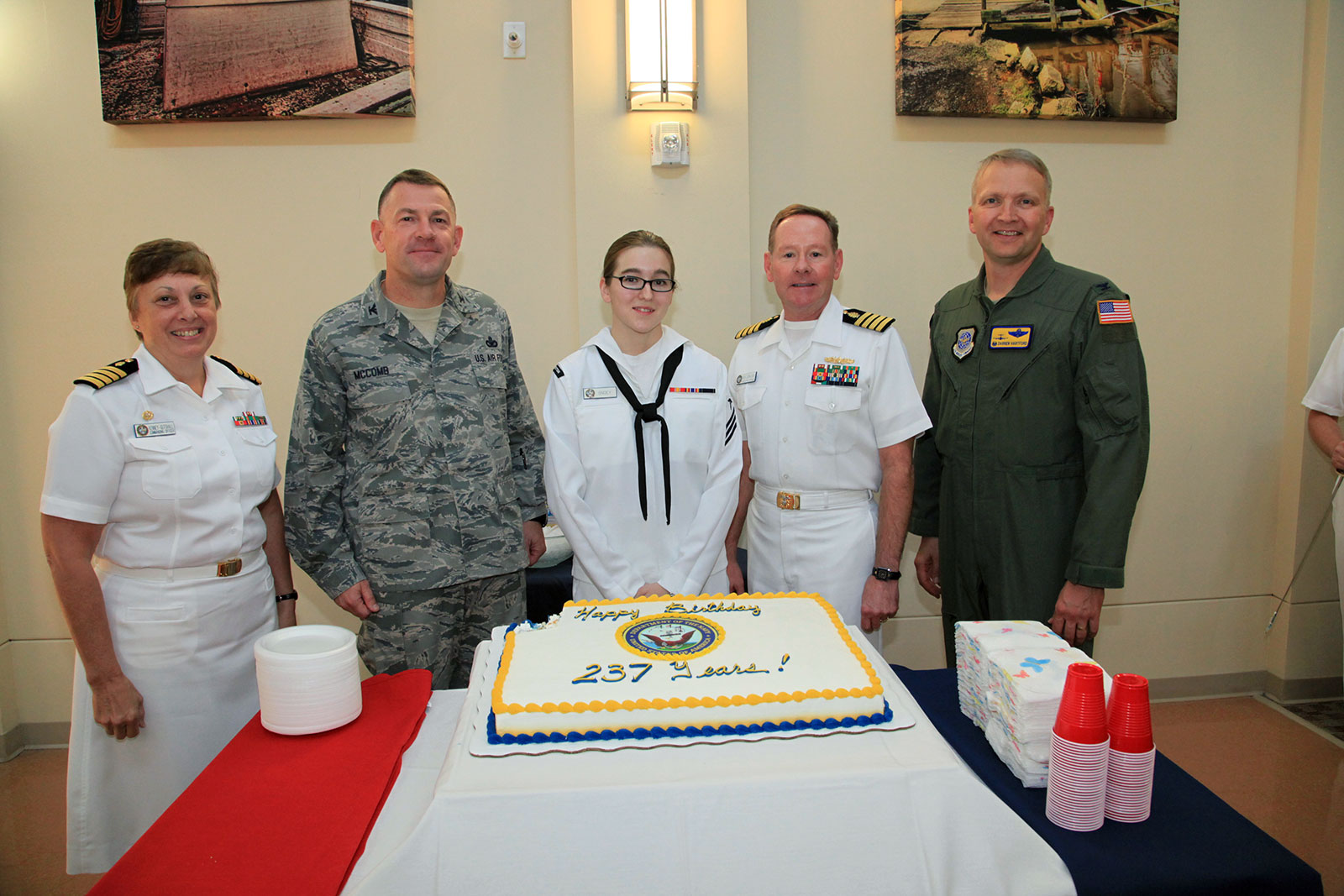 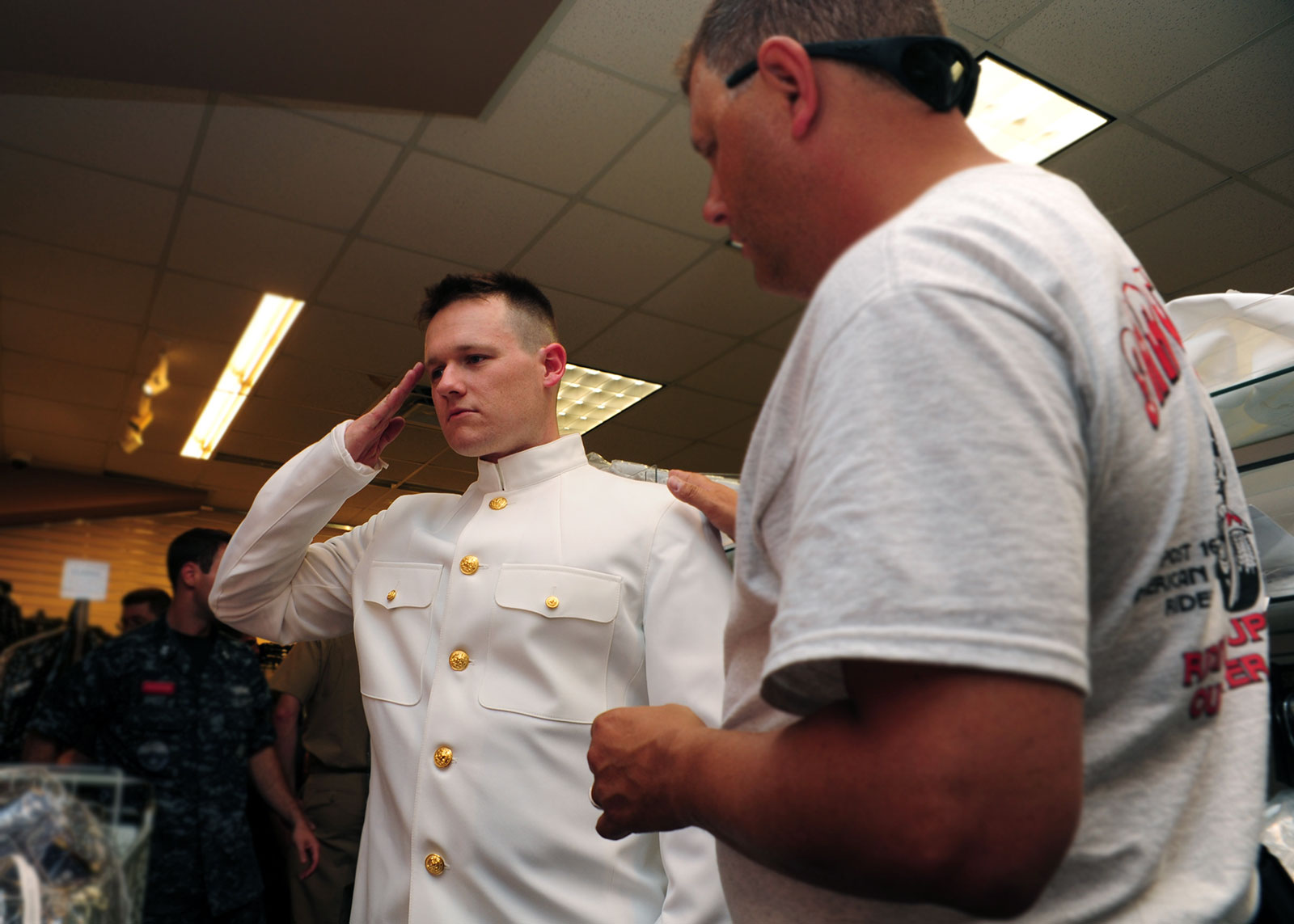 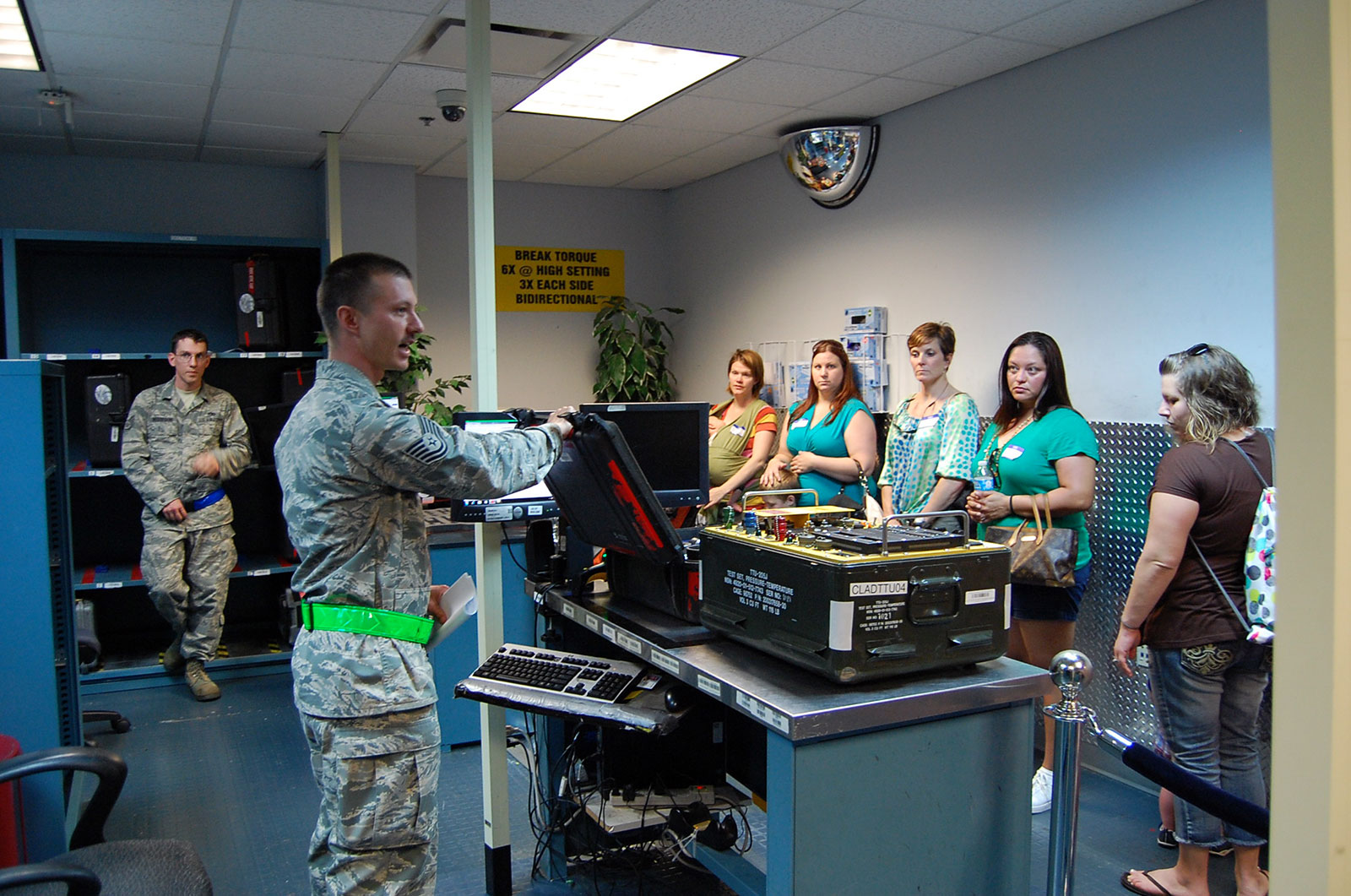 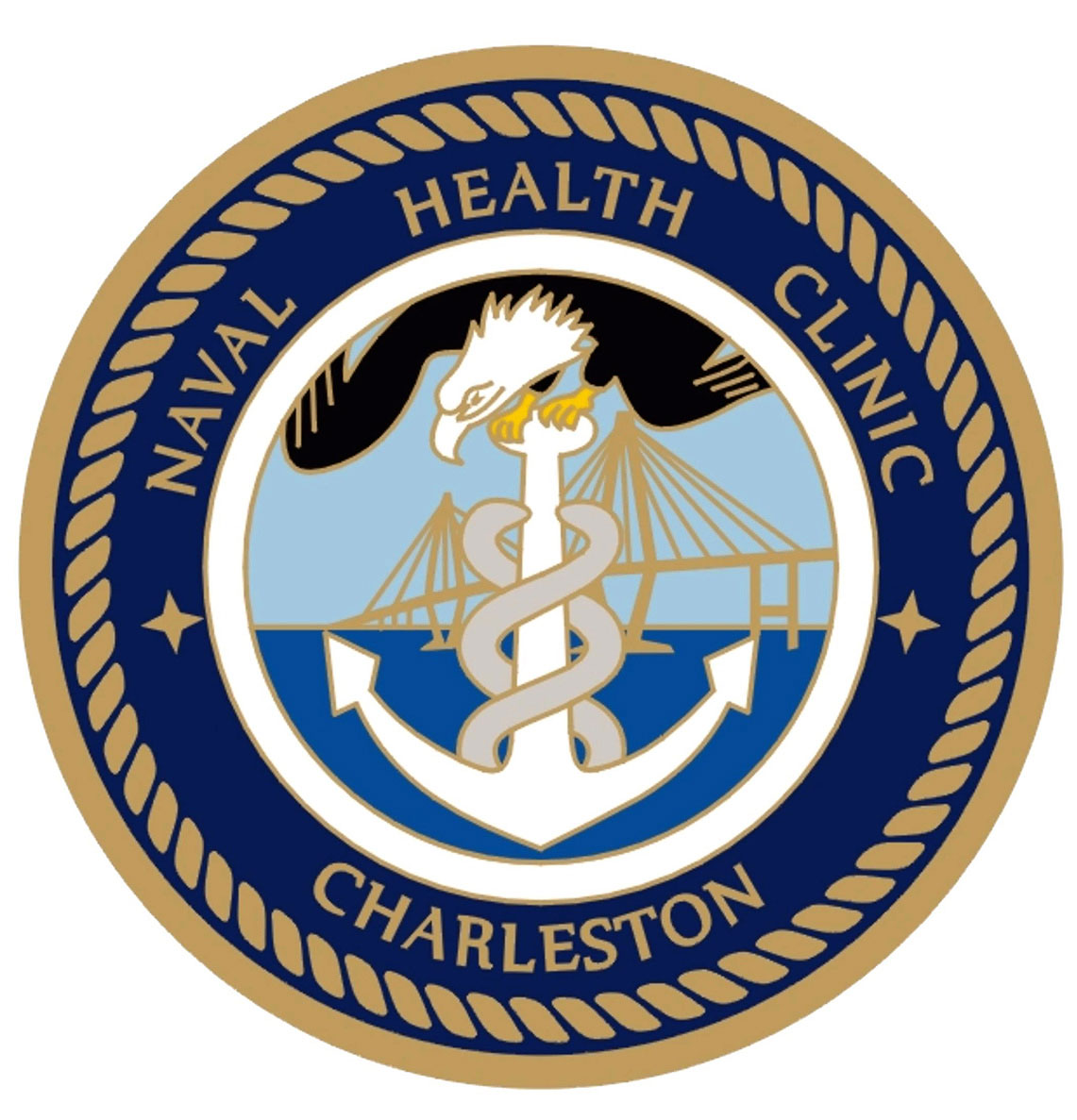 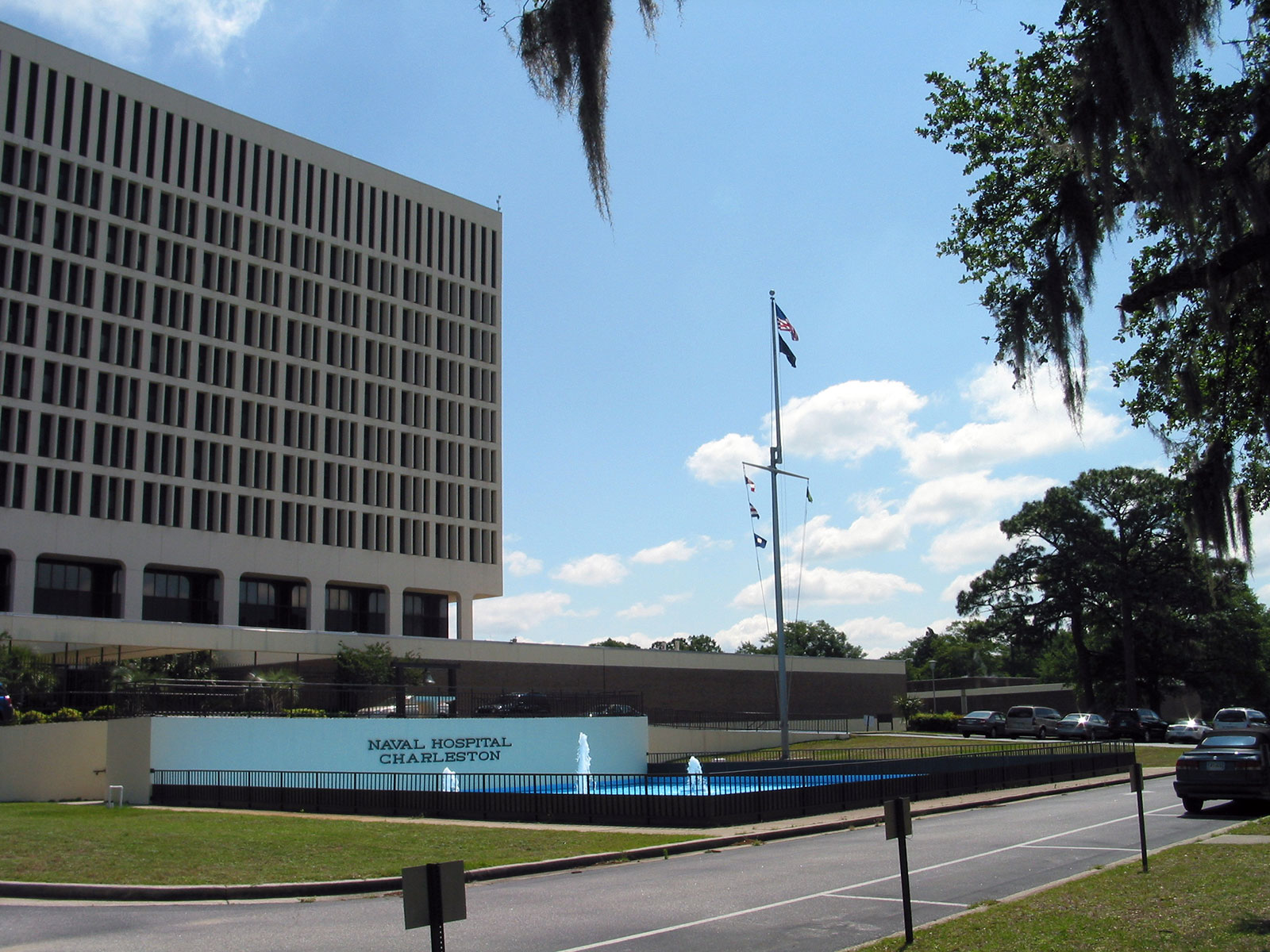