The base is also called NASJRB Willow Grove. It is basically an Air Station of Naval and it is situated in the Horsham Township in the state of Pennsylvania. The base was built in 1926 by an American inventor and aviation pioneer Harold Frederick Pitcairn. The base was originally used for designing and testing purposes, later the base was used as navy faculty for designing aircrafts. During its early times it only had a hanger with grass strip used by airplanes to takeoff and land. The base received its names from a nearby town named as Willow Grove as no body knew the area by its original name.

The base was first used by Harold Frederick Pitcairn to design and test airplanes including the Wright R-760 Whirlwind airplanes, which were widely used by US Postal Mail between 1924 and 1942. But later the base was purchased by United States to operate an anti-submarine operation during the Second World War. The base continued operating as a training facility in Cold War. It was used as an aviation training and operation facility by all major US Armed Forces. And it is still used today for same purpose; the base has also hosted some air shows notably in the year of 2006. 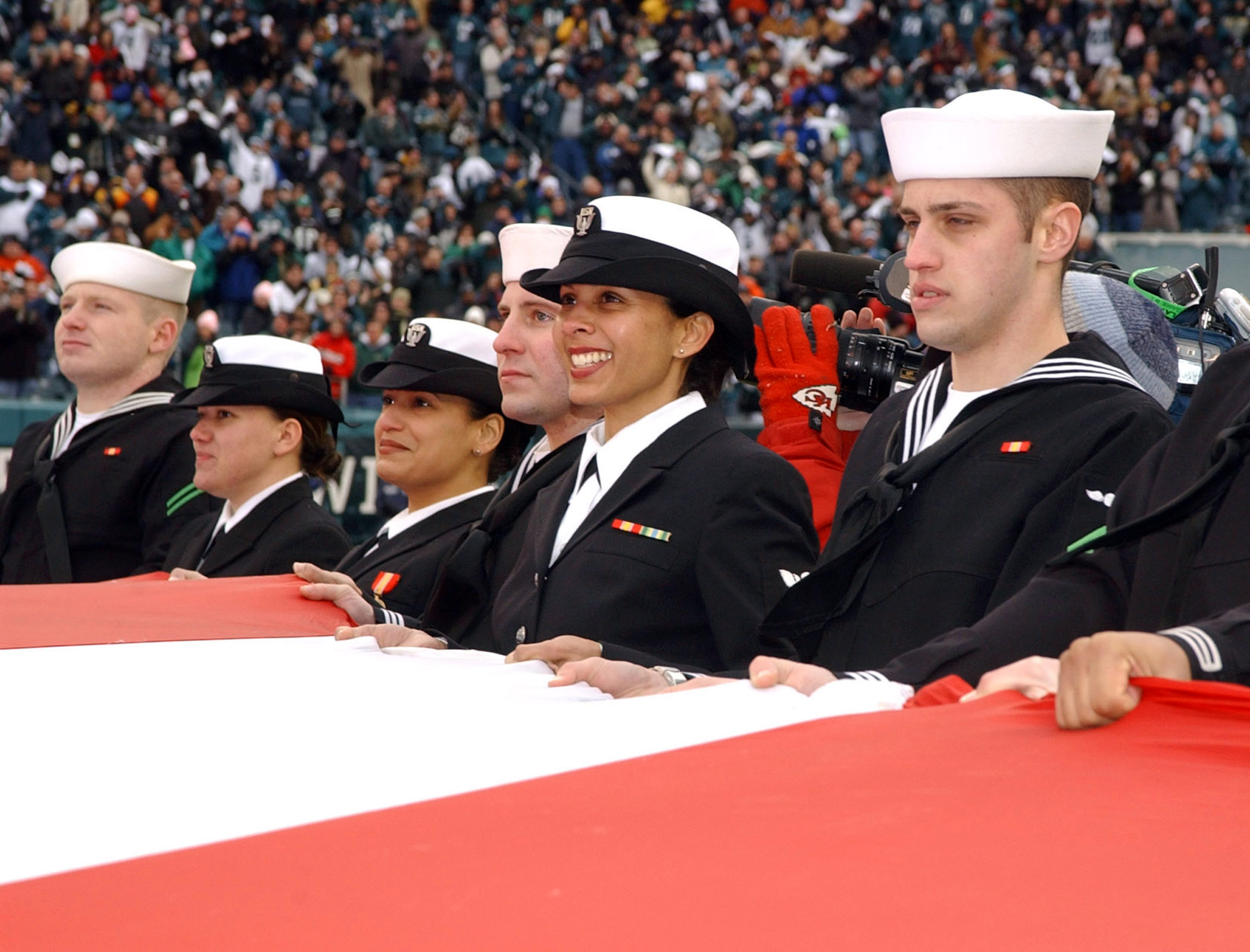 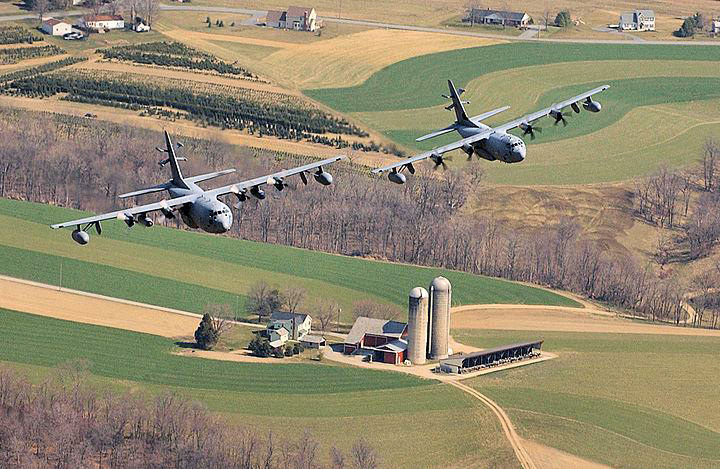 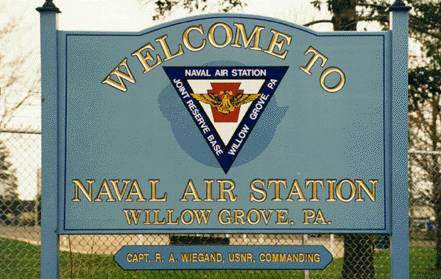 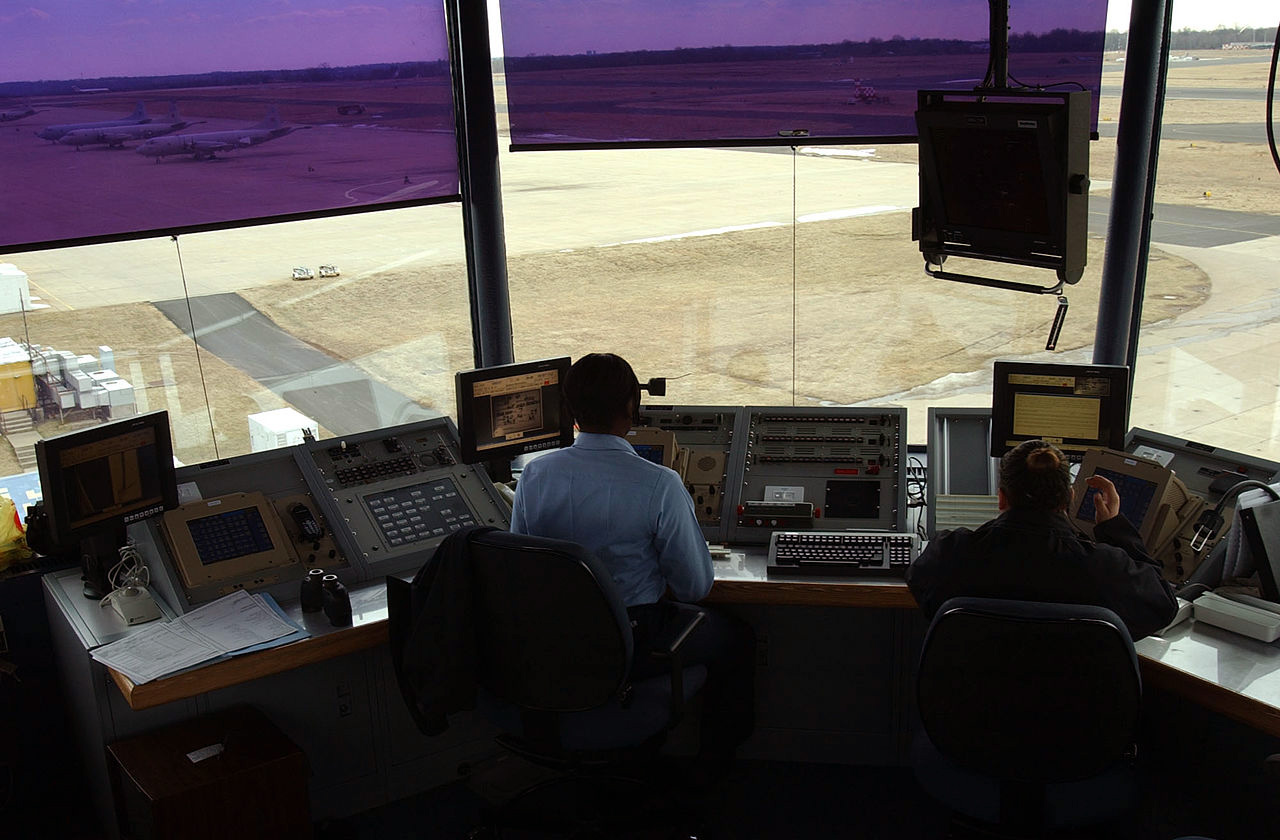 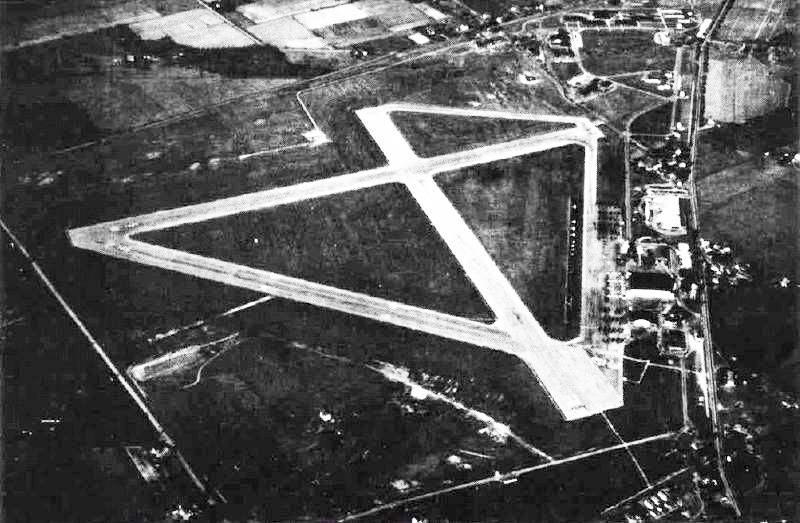 Today the base continues offering its services to number of US Armed Forces and it is stationed with 111th Fighter Wing comprising of fighter jet planes including A-10 Thunderbolt II The squadron also comprise of some of the best former US Air Force aircrafts such as P-51 Mustang, Boeing B-29 Superfortress, A-37 Dragonfly and F-89 Scorpion. The base is also home to headquarters Pennsylvania of Civil Aviation Patrols and US Cadet Corps of Naval Sea, which is some of the most widely, recognized military-civil aviation authorities in US.