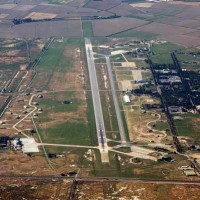 Izmir Air Station is 200 miles from Istanbul and located on the western side of Turkey and houses the United States military forces simultaneously when the allied Land Forces Southeast Europe was activated and the arrival of the Sixth Allied Tac AF on October 1953. The presence of the United States Air Forces in Europe […] 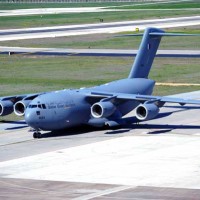 Incirlik Air Base which houses the United States Air Force, Turkish Air Force and the British Air Force is situated in Incirlik which is on the eastern side of Adana, Turkey and 35 miles away from the Mediterranean Sea. The base employs 5,000 airmen which includes Turkish and British Airmen. The 39th Air Base Wing […]