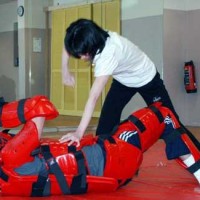 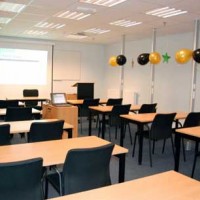 The United States Army Garrison (USAG) Benelux is part of the United States Armed Forces whose NATO operation covers in Belgium, Great Britain, the Netherlands, North Germany, Luxemburg and France. The USAG Benelux has it’s headquarter in Chievres Air Base and the Benelux army base also offers its support to the USAG Brussels and the […]