US Marine Corps Futenma Air Station is located right at the center of Ginowan City, Okinawa. MCAS Futenma occupies a 4th of totality of city. The base is constructed around a 1.7 mile runway that capable to support various aircraft selected only on a regular basis.

After the Okinawa battle it became a bomber base, in 1945 the United States Marine Corps controlled the base. Since January 15, 1969, MCAS serves as an air facility for the United Nations. And a reroute base for Naval and Air Force aircraft that operates in the area of Okinawa. It also houses 4,000 sailors and marines of the United States Marine Corps that are part of 1st Marine Aircraft Wing. In 1958, garrisons and hangar construction began. The airfield, during 1960 was specially made as the Marine Air Facility it later known as an Air Station at some point in 1976 and it provides maintenance for III Marine Force and Camp Butler. The base also served for the Marine Group 36 along with Wing Support 172, Marine Air Control Group 18.

The base is actually well equipped by conveniences such as storage facilities and leisure or recreational services mainly for US personnel. There are support facilities including offices, hangars, communication services, parts warehouses, and maintenance and repair facilities. Clubs, bars, fire station, as well as health clinics and MWR facilities are available at the base. 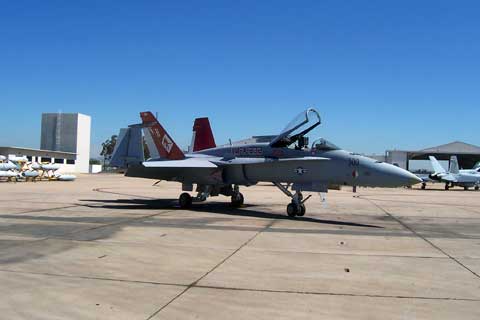 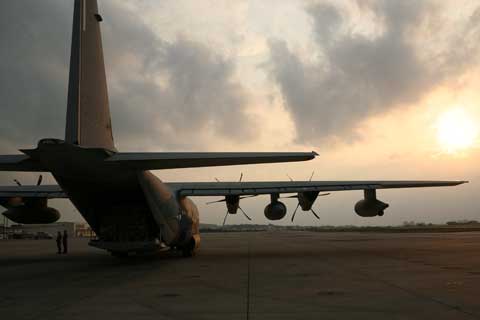 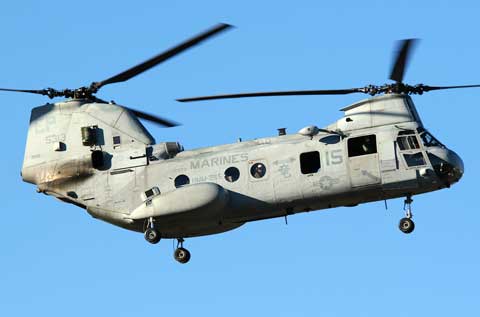 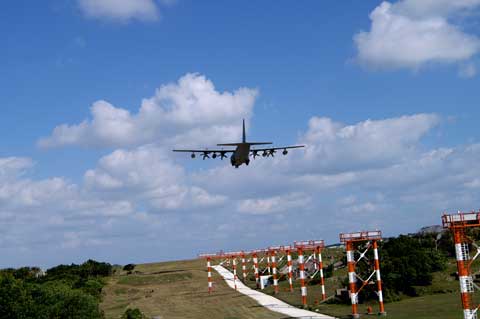 The main operations in the facility are based on Marines training specifically on local battle methods and techniques. It in fact it provides support in the United State Marine Corps units locally based there.

The other divisions of the compound are houses logistical departments that are extensively used as facility to accommodate the air units of the United Nations. Due to the close proximity near urban areas there is a talk about plans of relocating the airbase because of the safety issues.