Kadena Air Base is the apex, peak or climax of all military air activities in Japan, with the sole purpose of managing the affairs and operations in the whole region. Kadena, the city of Okinawa and Chatan are in charge of the United States Air Force Base. It is the main point of airpower in this area and a variety of associate units. The 18th wing is the host wing in Kadena Air Base and it is broken down into five groups namely: The 18th Operations Group, the 18th Maintenance Group, the 18th Medical Group, the 18th Civil Engineer Group, and the 18th Mission Support Group.

An important residential area on the south eastern side and airport facilities on the north-western side makes up the main layout of the base. The high quality residential facilities on the base are highly outstanding and prominent; in fact, anybody who is thinking of taking an accompanied tour to the Kadena Air Base will no doubt is impressed and enjoyably surprised. Also you can rest assured that the family will live a very normal life, as normal as possible with the school and its recreational and co-curriculum activities to suit the taste of anyone. 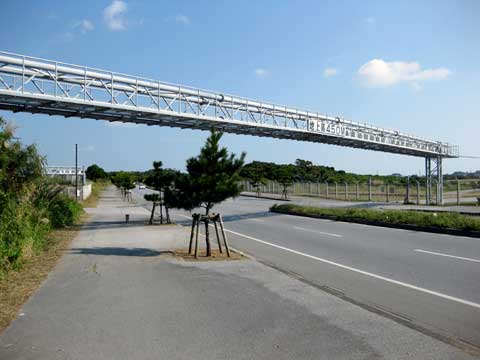 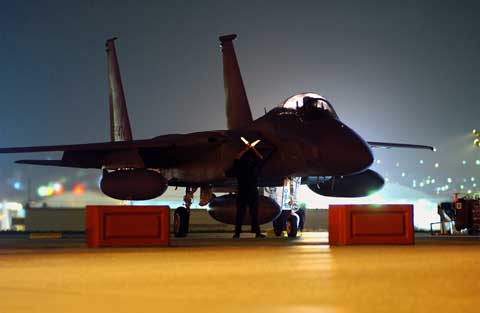 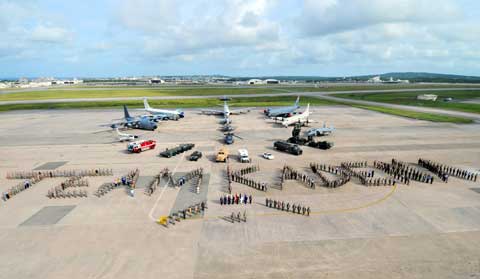 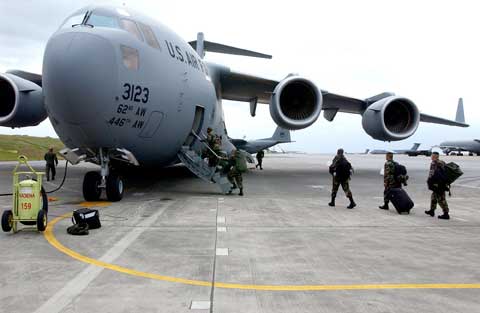 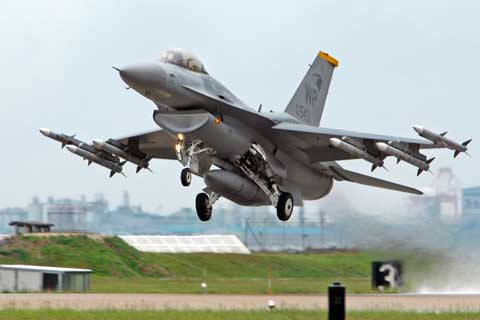