Marine Corps Air Station (MCAS)  military base is situated about 470 kilometers south of the Osaka. Moreover, it is located at Nishiki River Delta mainland Japan. Being an ideal military base, it requires any members of your family to conduct few seminars that will help them learn how to adopt life at the local area. You can find infinite opportunities to discover its various historical and cultural sites. For more details about it, you can research through online. Internet is your free source of help, always at your service.

There are about ten thousand people presently residing at the base area, including Japanese national human resources. It is homed partly by the base military facilities – the 1st Aircraft Wing of Marine, Air Wing thirty one of Japanese Defense Force and its other units, forces of the 3rd Force Service Support Group and few families. The city where the base located is backed by so many mountains and fronted by the Sea of Inland Seto. Iwakuni Marine Corps Air Station (MCAS) were relocated along a runaway a thousand meters off shore from the Sea Seto Island for it reclaims a 1/2 mile for the Runway Relocation Project of Iwakuni. 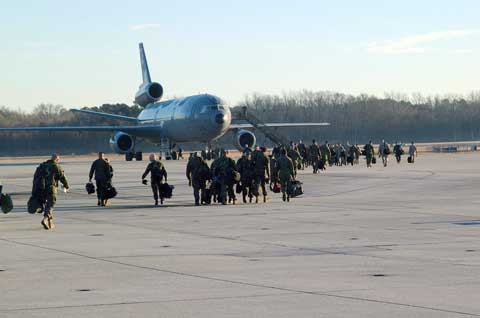 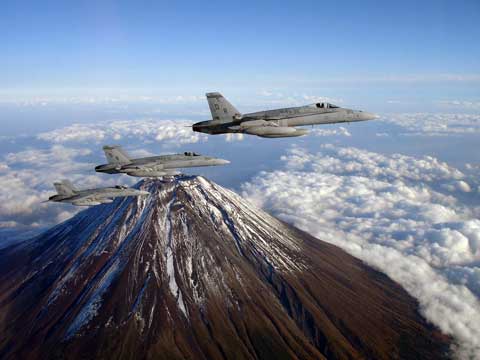 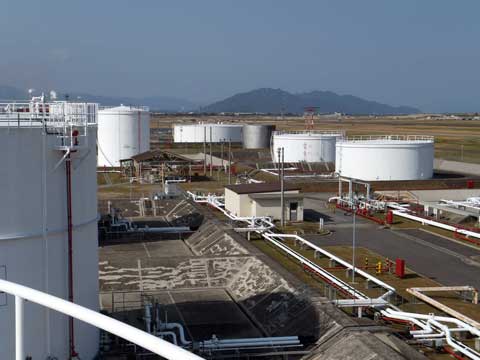 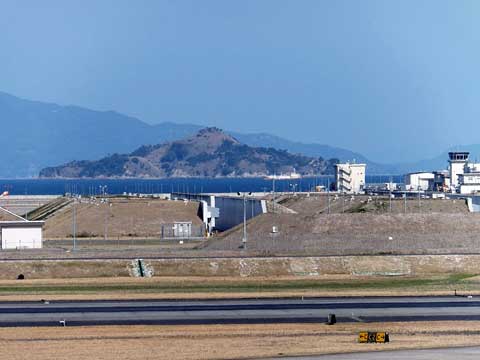 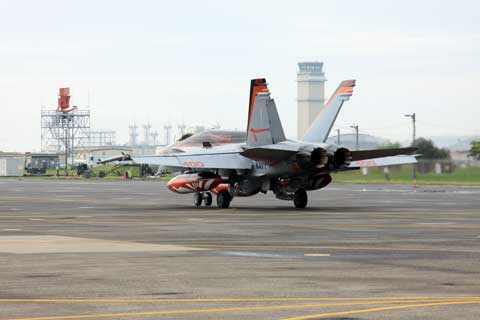 There are abundant facilities can be found or located not merely at the Base Air Station however also can be found inside the entire local area. The base was formerly used to aid the aircrafts get to different places specifically Korea, during the period of the battle or war on the place. Today, it has become more about logistics and training over the time. You can find few housing on the base and it is further than adequate. It is even more available off base but it still needed to have an approved realtor to avoid misunderstanding due to the different language barriers.