The US Fleet Activities Sasebo is found on the island of Kyushu, Sasebo, Japan.  This is a United States naval base which was established on June 1946 whose primary mission is to provide logistic support to the deployed units and the visiting forces of the United States Pacific Fleet as well as the activities of personnel in the base.

During the World War II, there were about 60,000 Japanese Imperial Navy working in the port and other naval stations in setting up the submarines, aircraft and ships. At present, Sasebo is still the popular port among the navy. Sasebo became the primary launching point for the US Forces and the United Nations when the war in Korea broke out. At that time, around 20,000 US troops and 100 warships grew everyday as the need for fuel, ammunition, trucks, supplies and tanks flowed on their way to Korea. 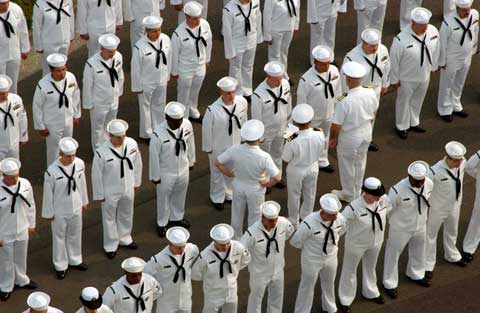 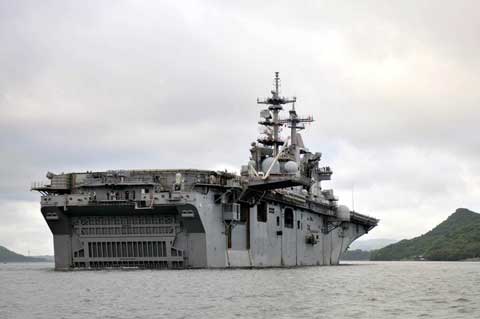 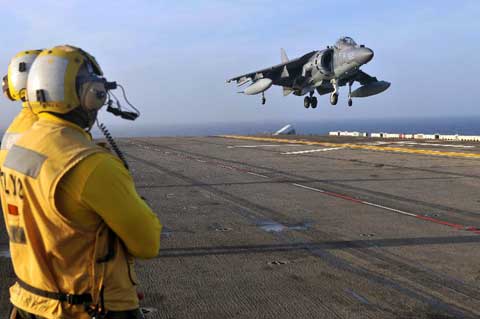 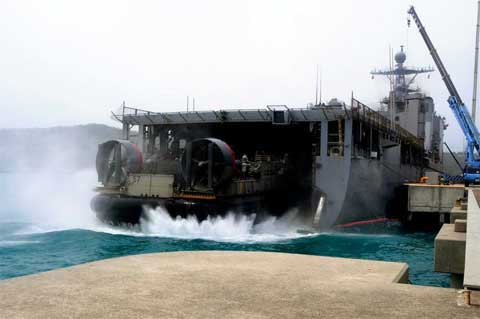 When the Korean War was finished, America and Japan entered into an agreement known as the SOFA which opened the door for Japan Self Defense Forces and the Japan Maritime Self Defense Forces’ ships began to dock in the ports of Sasebo. During the Southeast Asia War the US Fleet Activities Sasebo supported the expansion of the Seventh Fleet and until now there repairs being made to the different ships which is comparable to the best ships in the world. When the US Fleets Activities Sasebo was made the Naval ordnance Facility Sasebo the operation decreased but on July 4, 1980 it was made active again simultaneously with regaining of its name.

Since the US Fleets Activities Sasebo house different installations, many of them called Sasebo home because the place provides them the comfort and the best facilities possible so that they can enjoy the place and make their lives easy and comfortable even if they are away from home.