Germany Garmisch, known as officially Garmisch-Partenkirchen, is a very nice city locality placed in Bavaria’s Alps on the market German – southwest of the border with Austria the city of Munich. Garrison of Army of the USA known as USAG Garmisch today provides support to the community to that of George C. Marshall European Center for Security Studies, of the School of the NATO in Oberammergau’s surroundings, and the Edelweiss Lodge and Resort the ELR, previously known as the Armed Forces of Center of Recreation the AFRC.

Moreover, the garrison of the Headquarters is in the side west of the city of Artillery Kaserne. Here it is where you will find all the services of support and the Mall. The area of the housing meets close to the Kaserne the school and Services for Childre and Young centers located in the entry. The Center Marshall is across the street Sheridan Kaserne. In the north side of the city, it is the Complex Abrams that the offices of several houses of the EUI and his housings of the employees. The School of the NATO is in Oberammergau, aprox. a NW 30 minutes in car.

In May, 1945, 10 ª Armored Division captured Garmisch and little later, the Garmisch Military Post and the Area of Recreation Garmisch that is now Edelweiss Lodge and Resort was established. 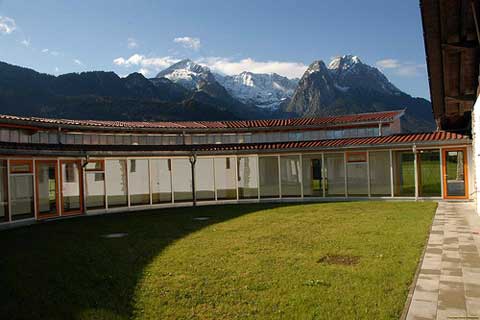 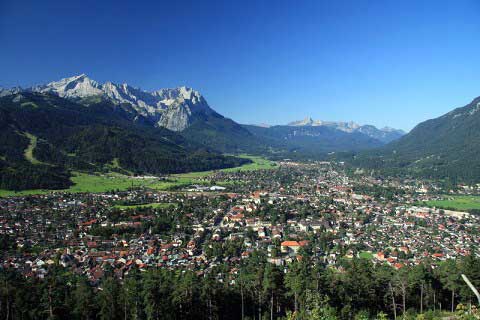 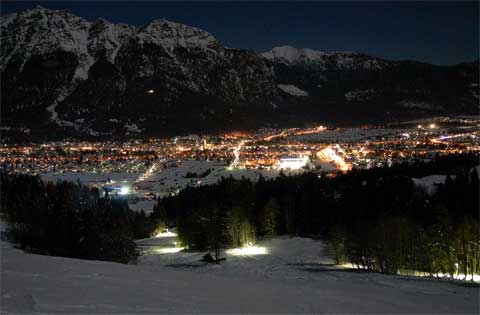 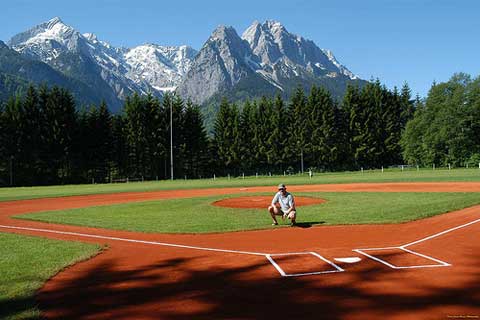 From 1944-45, it turned into a hospital and after the war, was used as internee hospital, a prisoners’ field of war, USA and the military barrack. In 1948 the section of the Kaserne used as a prisoners’ field was returned to the German government. On July 14, 1975, the German units of the Army, headquarters of the first Division of Mountain and the Musikkorps 8, moved to this section, which returned to his original name. In 1989, the Army of USA they moved many of his offices to include in the Group of Command of Artillery Kaserne. The first headquarters of Division of Mountain were kept until 1992 and now the only one that stays they are the soldiers of the Bundeswehr in the Musikkorps.