The Bamberg base is also referred to as USAG Bamberg and Warner Barracks at some places. The base is located in the city of Bamberg in southern Germany. And it is also considered as one of the best US stations outside the country. The best thing about the base is that US soldiers are stationed with their families and they are provided with all the facilities of a complete city such as education, health, recreational activities and more. The base has little lack of transport facilities for families living in the area so it makes it useful to have own transport.

In 1891 the 5th Royal Bavarian Division entered the area and built many buildings and houses, which were used during both World Wars; today some of them still stands today and are now part of historical architecture. During both wars the base was stationed with different regiments of Germany and other countries. One of the most popular regiment stationed on Bamberg base was 17th Cavalry Regiment of Germany. An airfield was built on the base in 1928, which is still in use today. Surprisingly the Bamberg has been stationed with almost all the regiments of Germany for some time. 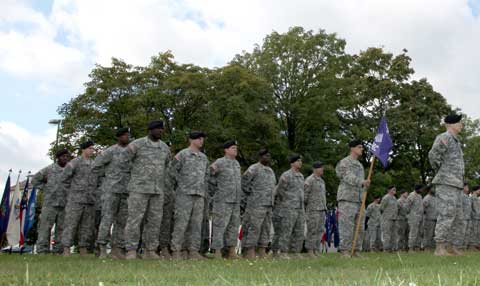 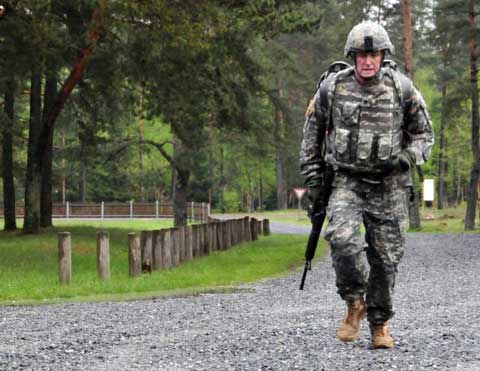 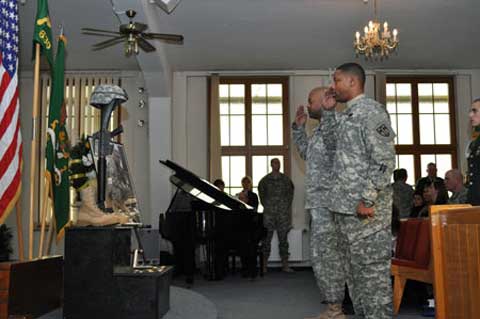 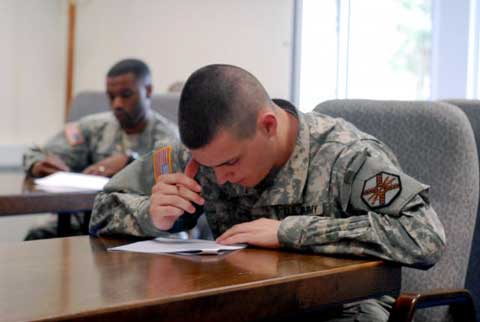 The US forces entered the area in 1950 and named the base as Warren Barracks, named after Henry F. Warren who also received Medal of Honor in 1945. Today the base has been divided into different groups according to regiments, combat training teams and other groups. The base has also received munitions exchanges in early years of occupation; today it is has strict operations and exercises.