Germany Ansbach is also known as USAG Ansbach and it is located in the town of Ansbach, Germany. The base has very importance as it administrates all operations of US Arm Force in the Southern region of Germany. The base is an attraction of German architecture where installation of US Forces is stationed but they do not have the permission to operate in the country. The base comprises of US Forces with their families and they have all the features of a city. Ansbach is a very beautiful town and has great features, which is perfect for training exercise. It is not a very effective base as it is designed to train and exercise in hostile conditions and terrains of Germany.

In 1945 the Western Allied Invasion of Germany, much of the area was captured by United States Third Army or commonly known as United States Central Army. The US Third Army used 354th Fighter Group comprising of air planes such P-47 Thunderbolt to capture the area from Nazi Germany. After the war the US Forces along NATO forces stayed in the area until the installation was divided into five different groups in Germany. Today they have upgrades their bases with more buildings such as school and library for their families, hospital and other useful facilities. The base does not have air squadrons and has no fight jet planes in the area; they only have training and exercises facilities and equipments. 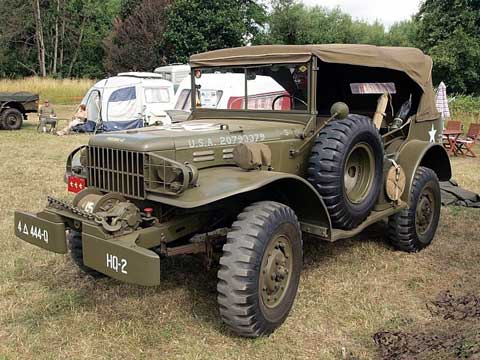 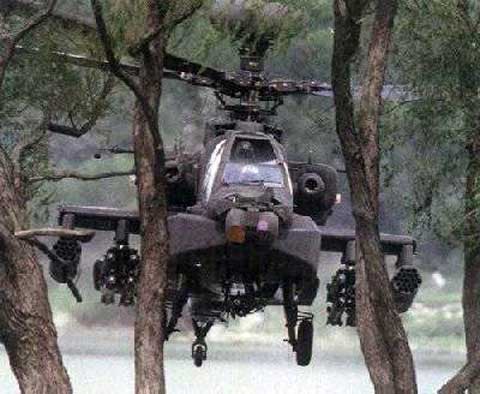 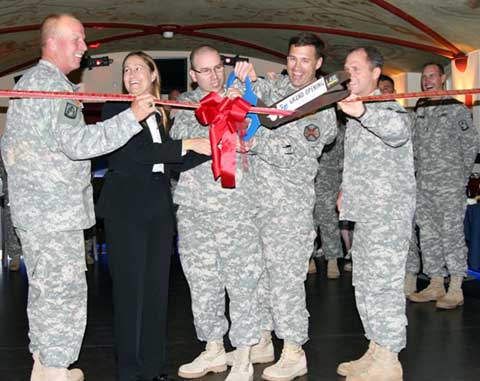 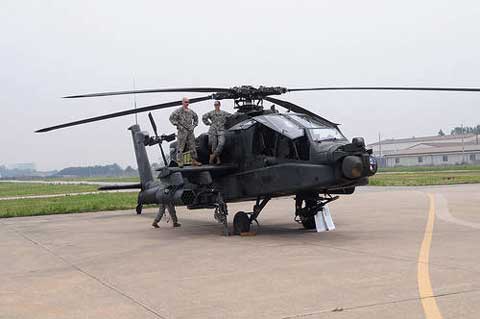 Talking about facilities on the base, the base is a popular sporting area for US soldiers stationed in Germany. It also has fitness center with trained staff and offer lockers, wide range of fitness equipments and other good facilities. The base also has a bowling area with snacks bars, professional bowling shops. The base also offers outdoor sport activities such as skiing and resorts.