Fort Bliss was established in 1849 standing in an area of 1,700 square miles and known as the United States Army second largest unit, the White Sand Missile Range being the first.  This is a United States Army that is located close to El Paso, Texas which covers the Otero and Dona Ana counties of New Mexico. This was named after William Wallace Smith Bliss, a Mexican American war hero.

Fort Bliss has the biggest Maneuver Area with a total of 992,000 acres of land providing practice area for military maneuvering located behind the National Training Center and is considered to be FORSCOM’s largest unit. It has the largest tract of unrestricted airspace in the Continental United States that is utilized in the testing and training of artillery and missile.

Fort Bliss primary mission is to provide training for the present and next generation set of soldiers as well as to develop various tactics and doctrine. Its duty is to train and ensure the continuous operation of the United States Patriot Missile Battalions. This US post served as the location for the Basic Training and Advance Individual Training (AIT) and then the training was transferred to Fort Sill after 1990.  At present, the unit has four enlisted batteries under the AIT, one of which is for the officer’s Basic Course, a company that provides training for the army truck drivers and for the Captain’s Career Course. 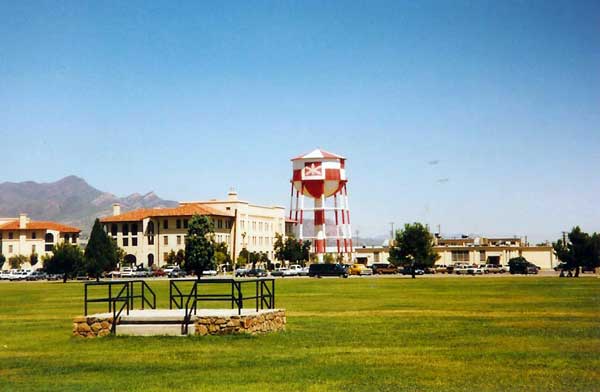 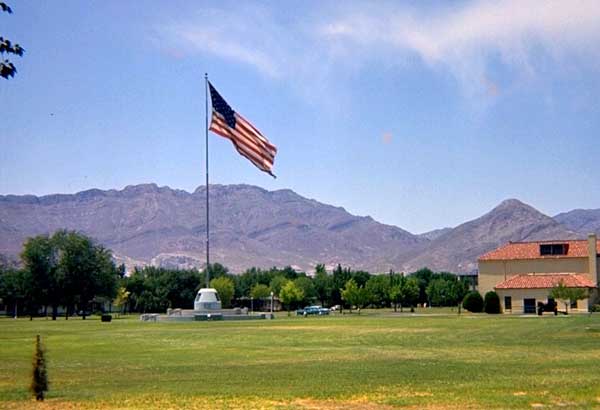 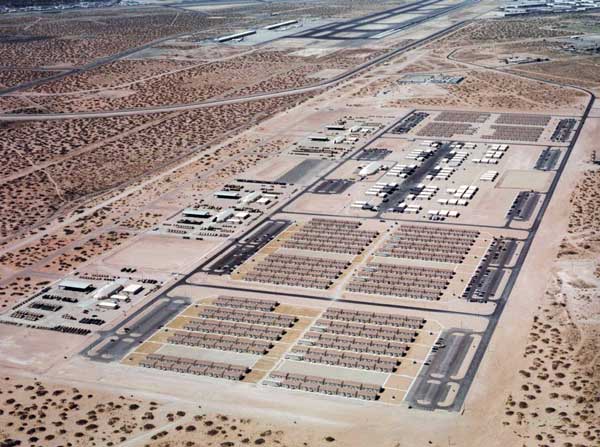