Baumholder is a small town in Germany and it is widely known for US base that was established during 1950s. There are around 12,000 US military personnel stationed on the base, they works on the base and moves around in the town. There are also other bases in Germany but Baumholder base offers military support to other bases as it is stationed with number of regiments and delta forces such as 5th Cavalry Regiment also known as Delta Troops. The Delta Troops have vast experience in both traditional and urban wars, they played key role in World War I and II, Afghan and Iraq War, and they are stationed around the world.

The base is also stationed with 170th Infantry Brigade that was especially designed to be stationed in Baumholder base. The regiment is also a part of program designed to expand US Army to around 75,000 soldiers while stationed on the base. The program is estimated to be completed till 2013. The basic purpose of the program is to establish a new regiment that is much stronger than other regiments. The newly formed regiment may return to United States by 2012 or 2013 where it may be equipped with better training and form heavier and stronger combat team. 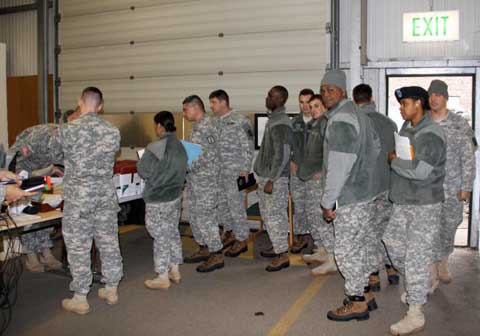 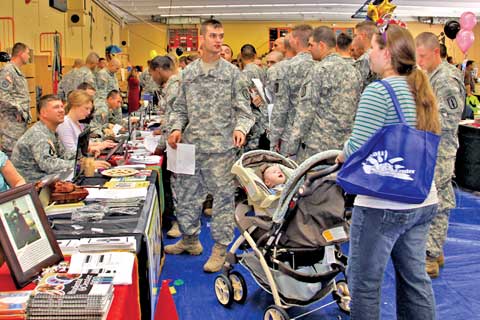 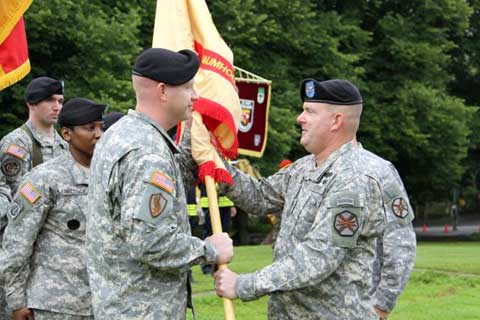 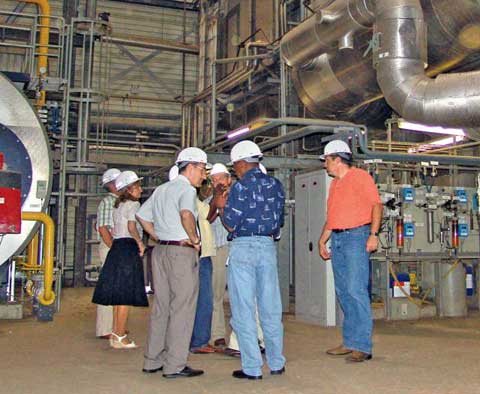 The base offers all basic facilities of a small city such as health care, primary and secondary school for families living here. The Baumholder town is home to local festivals and exhibitions, which creates recreational activities for families on the base.

The US soldiers on the base were also reported to be involved in crime activities in the town of Baumholder in 2005. The local police arrested two US soldiers from the town who were later handed over to US military; the incident severely damaged the image of the base.