The base was built in 1757 and it operates under the command of US Army Training and Doctrine Command. It is also the second oldest military base ofUnited States. The base also played major role in Civil War as it become the center of supplies such as horses, weapons, equipments and more. The barrack was operated under the command of Capt. Daniel H. Hastings. The base was deployed with larger army unit and fought major war to defend the base. 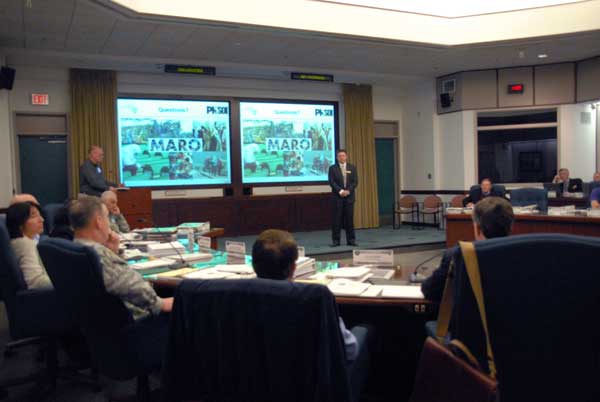 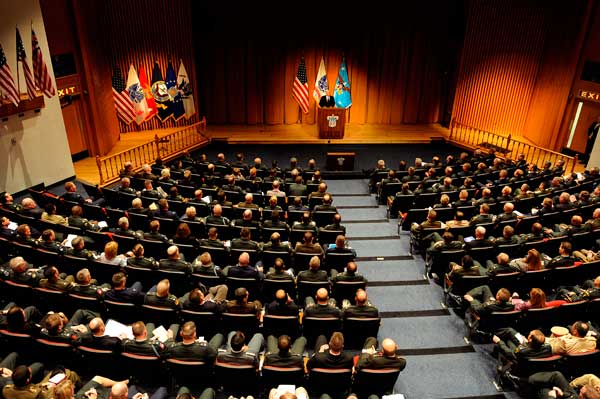 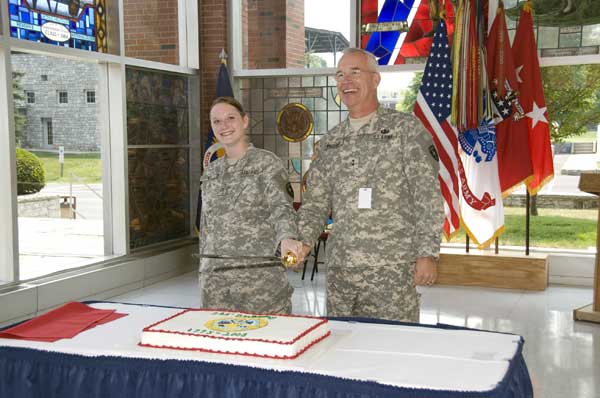 Today the base offersMedicalFieldServiceSchoolestablished in 1920 under the command of Col. Percy M. Ashburn. The school developed numerous medical instruments during World War I, which were widely used by US Army. The medical school is in service for more than 26 years and around 30,000 officers and medical students have graduates fromMedicalFieldServiceSchool. The students are given special medical training especially designed for warfare.

The base also offered other kinds of schools includingArmyInformationSchoolandAdjutant GeneralSchoolfor army lawyers, which makes Carlisle Barrack home to some of the best training facilities in the state. The base also had Army Security Agency School, which was replaced in 1949 after two years of service. The war college was expended several times and several changes have been made for improvements.