It is basically American military research and development facility located near Lake Denmark in New Jersey. It is also headquarter of United American Army Armament Research, Development and Engineering Center. The facility was founded in 1880 and has been in operation since then. It is also home to experts in US Army small size ammunitions, especially a small part of weapon known as Picatinny rail, which is designed to hold cartridges for the gun.

Initially a part of the facility was acquired by Navy to build a gun powder manufacturing company under the name Lake Denmark Naval Ammunition Storage. The company was expended to manufacture larger ammunitions during World War I. The company also started conducting research and development activities to find ways to build better ammunitions for the war. The company initially started with 18,000 employees.

It is now manufacturing ammunitions for US Armed Forces; it is also manufacturing armors and weapons. Another feature New Jersey Picatinny Arsenal has is that it was first used to store gun powder for military in north east of US. But a bad tragedy occurred in 1926 when lightening stuck and all the stored ammunitions were destroyed. After the accident the facility was given under the command of US Armed Forces for better protection of the storage. 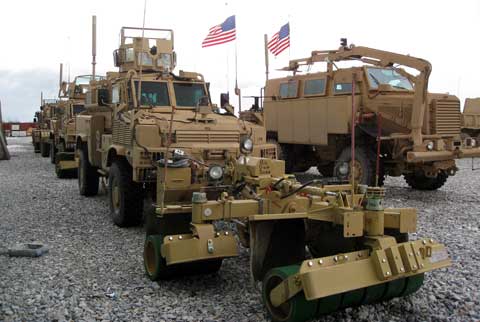 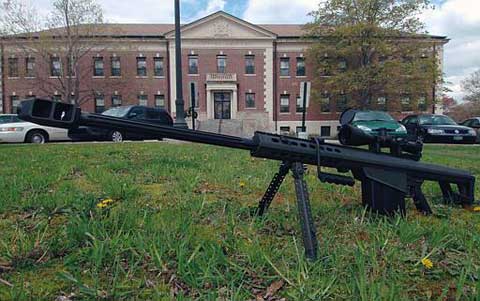 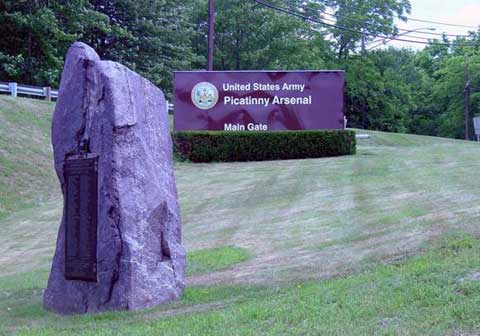 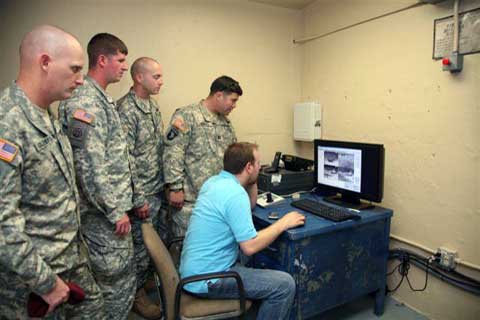 The facility offered its services in research activities and played major role in both World Wars. It also played a major part in producing more useful munitions such as smokeless powder and more. After the World War II the company focused on manufacturing weapons for US soldiers stationed in Korea. The company also focused on improving its previous weapons including bazooka, which is one of the most widely used weapons in the world especially in Vietnam War. Infact the US Army still uses ammunitions made at New Jersey Picatinny Arsenal.