It is basically an US Air Force Base commissioned 87th Air Base Wing with Air Mobility Command. Its main purpose is to provide support to on-going military operations. The 87th Air Base Wing comprise of 3100 officers and civilians from Army, Naval and Air Force. The base is also home to other Air Force wings working together on the base. The base has two runways that are used by both military and civilians. The base is also used to station overseas military forces from Army, Air Force, Navy and Marines to travel to other parts of the world.

During World War II the base was first used to give support to air missions named as Civilian Conservation Corps. After the World War II the base was used for training purposes under First Air Force comprising of advance aircrafts such as F-16, F15 and more. At the time of the start of training program there were around 30 officers and around 400 officers, and the program continued till 1944.

The Air Technical Service Command also used the base in 1943 for maintenance of aircrafts for overseas operations especially North Africa and United Kingdom, which then continues till 1945 and started for Europe. 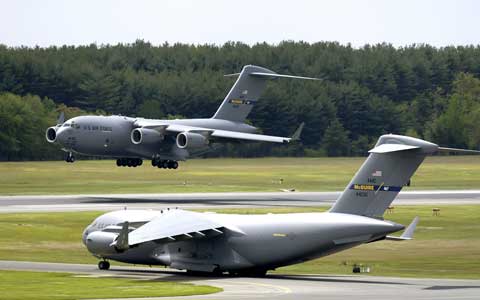 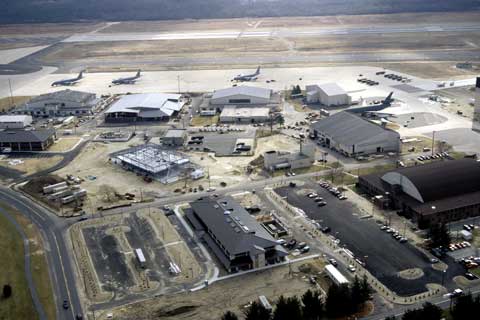 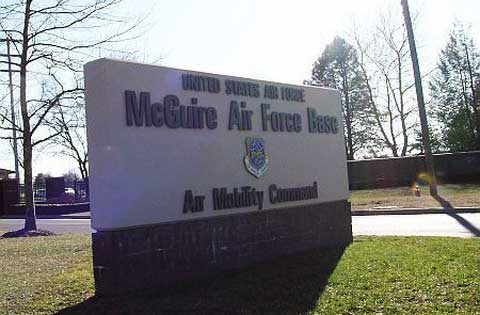 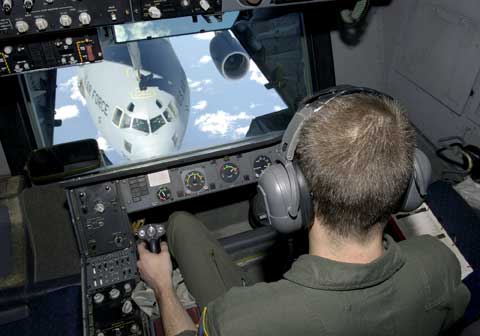 Talking about Strategic Air Command, the base was focused to turn into station for newly developed air crafts, and temporarily structures and buildings were converted into permanent buildings. Some of the planes that were stationed on New Jersey Mcguire such as Boeing B-17 Flying Fortress and Boeing B-29 Superfortress, were moved to other bases. The base also received major changes in their wings and air craft fleets, some wings were replaced with others while some new air planes were stationed on the base.