Is military base in New Mexico

It is an Air Force base located in Curry County in New Mexico State of United States. And it is operated by Air Force Special Operation that commissioned The 27th Special Operations Wing, which is a newly deployed wing on the base. The base was built in 1943 as Army base but it was later remained in honor of General John K. Cannon. The base had been under political pressure for some time and it was suggested to shutdown the base; later all F-16s were taken away from the base. Today it is decided to keep the base and replace old F-16s with newer ones. It received much pressure from the government at the time, but with more than 50 years of service it was decided to keep the base.

Talking about its role in World War II, the base was first build to provide civil service and it was named as Portair Field during 1920s, but was later turned into base in 1930. Later the base was used for bomber site and it was again remained to Clovis Army Air Field. The base was also center to a major training and exercise facility for Boeing B-29 Superfortress, the base was assigned different wings and squadrons. 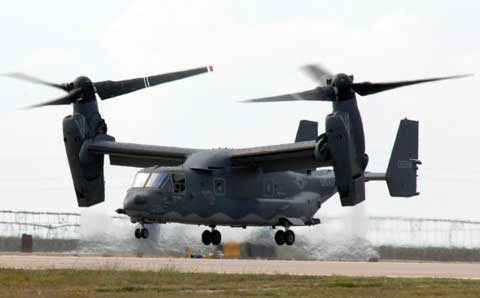 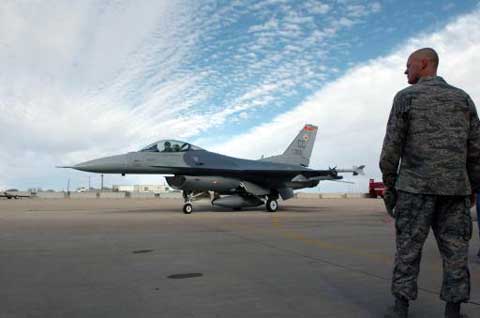 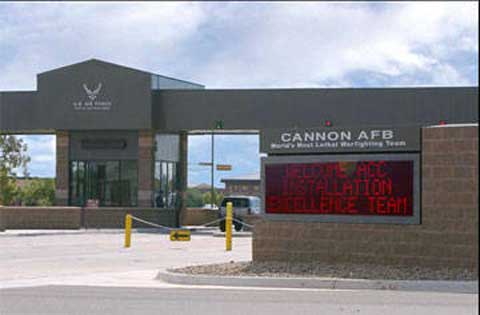 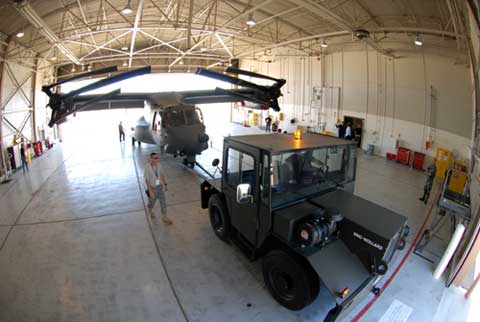 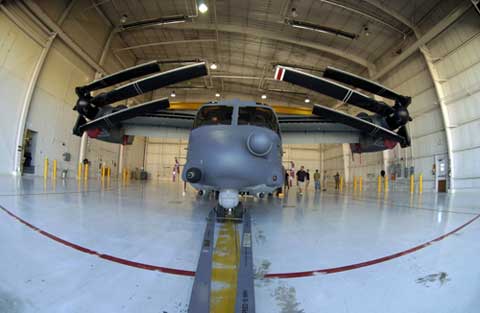 The base also offered its services in cold war and there were many plans to make New Mexico Cannon base a permanent station for Boeing B-29 Superfortress during Cold War. The base became a center of operations in the surrounding area and was designated with Strategic Air Command. The SAC comprised of some of the most sophisticated missiles and bombers, which were stationed on New Mexico Cannon base; it included Boeing B-52 Stratofortress used for long range missions.

The base has around more than 2000 employees comprising of both civilians and military, and there are plans to include more new jet planes to the base.