It is a census controlled defense post and it is located in Anne Arundel County in the city of Odenton in Maryland. The population of the post is little above 10,000 and it is home to National Security Agency. The project started in 1917 as one of sixteen temporarily headquarter of Army installments, where US soldiers stayed before being deployed in Europe during World War I. The site comprise of large buildings with high level security around the site. The site was named after George Gordon Meade who was a civil engineer and an officer during number of US wars including Mexican-American and American civil war.

Today Maryland Fort Meade is home to number of national security organizations including US Army Intelligence, US Environment Protection Agency Center, Defense Courier Security, Defense Information School and more. The post covers an area of 5000 acres and there are around 10,000 personnel working on the site, which also includes 25.000 civilians working for defense and security agency. Infact it is also home to 6000 people who live here. 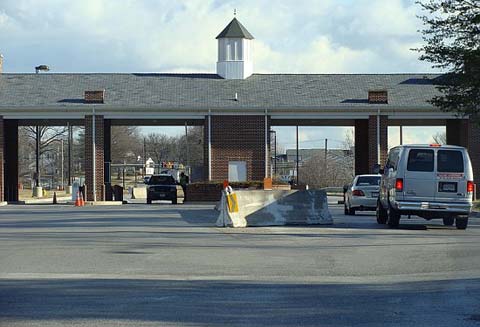 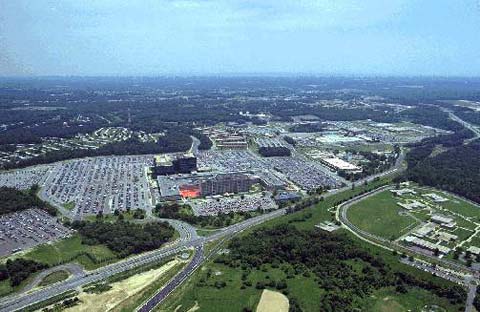 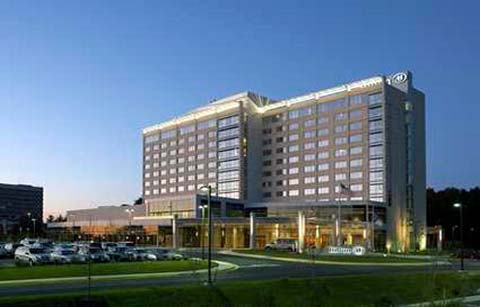 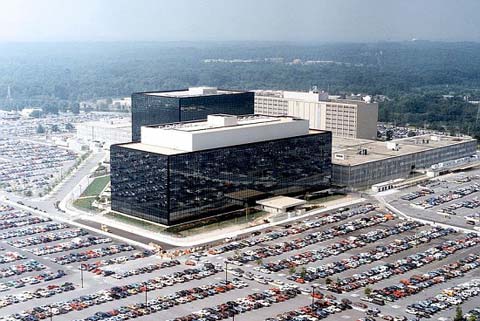 The base is packed with all the facilities of a small city but having offices and headquarters to some of the most high profile agencies and organizations. The site has all the facilities for Army families living in Maryland Fort Meade. The base also have small and large communities, which works for Army families to provide comfort facilities recreational activities, they also arranges seasonal and yearly festivals that are widely attended by people. The base is divided into work group assigned different tasks such as Family Advocacy Program, Volunteer Programs, Employment Program and more.

Talking about houses on the site the housing agency works with house construction companies and designers to design and construct houses with different features, which are build as per military tradition.