It is basically a US Army medical center and it is located in the center of Fredrick in state of Maryland. Interestingly it formerly worked as US Biological Weapons Program but it was ended in 1973. Today it works as both research center in the field of medicine and biology. It is home to research and development of biological chemicals and medicines. Infact it is also home to US Army Medical Research and Materiel Command, which is still in operation today. The Maryland Fort Detrick works along number of institutes and research departments to conduct researches in biology and medicine.

The Maryland Fort Detrick also has the honor to host National Cancer Institute-Frederick and it is suggested to combine parts of center with number of campuses of other research departments and institutes.

The center was first constructed to be part of the airport but it served as a medical center during World War I and it is named in honor of Major Frederick L. Detrick, and it has been working as a medical center since then. Fort Detrick first contained biological weapons and it became part of biological weapon program. Today the US Army has created number of research departments in Fort Detrick. 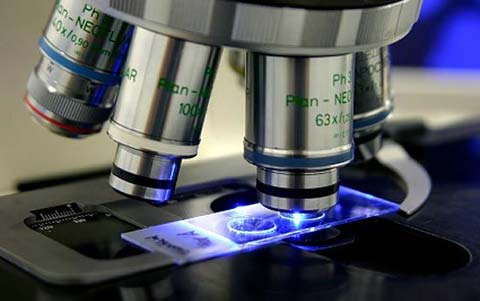 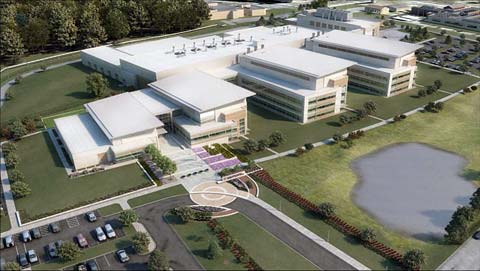 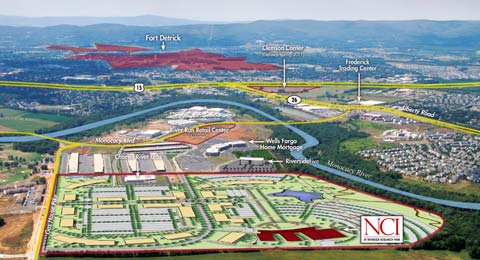 The location of the center also played a vital role during Cold War. Just after World War II the Fort Detrick was converted into a permanent location for biological research program during peace. Interestingly the fact of running a biological program was established in 1956, and it was also discovered that there were plans to make this place world’s leading biological research center. Most of laboratory instruments, equipments and even the land of the research program were transferred to US Department of Health and Human Sciences, and the land was eventually converted to medical center with the name of Maryland Fort Detrick.