NCTAMS PAC is stationed in Wahiawa, Hawaii, is known as the largest communication station in the world consisting of 131 amenities occupying 2,421 acres of land. It has also a Headquarter based in Oahu, Hawaii. NCTAMS PAC main function is to management and provides support to the users of Pacific Telecommunication System.

NCTAMS PAC main duty is the management, operational and maintenance of the Defense Communication System and various services like repair and maintenance, information resource services, Defense Management System coordination and electronics and communication services to the Navy of United States and the US Department of Defense actions in the Pacific. 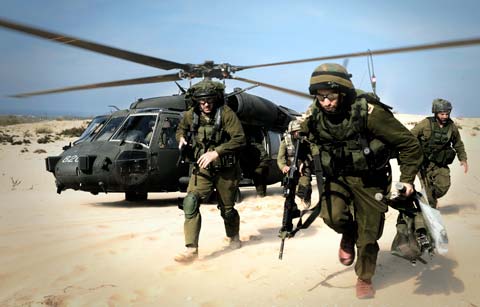 After the war, United States Navy chooses to give back the vital point Naval Station Pearl Harbor and Wahiawa be made as the receiver point. Because of the inconvenience of Pearl Harbor as a site for expansion, they made a decision to give back the vital point to Wahiawa. Because of the necessity of telecommunication it was decided in 1959 to have a new communication net as it was also the need of that time to get more advance information. 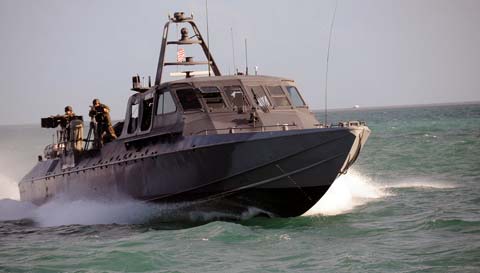 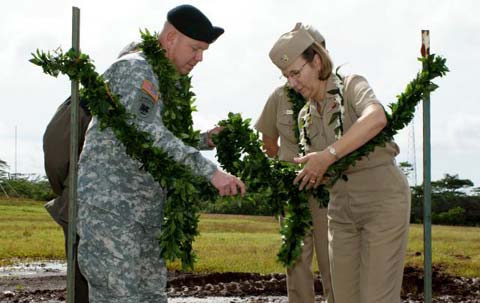 NAVSCAMS EASTPAC bequeathed the largest satellite facility with high frequency on February 18, 1977 at Wahiawa. The merger of NARDAC Pearl Harbor and NAVCAMS EASTPAC on December 1, 1990 forms today’s telecommunication station in the Eastern Pacific to guarantee that they can face the all the advancements the new technology will give to the naval telecommunication station.