NSA Annapolis has full of integrated military and civilian employees with different programs that offers their outstanding services, functions and facilities to their customers. It also offers different aids to the families of enlisted men of the Navy. The Fleet and Family Support Center is only one of the few programs of the Navy which provides aids to enhance and improve the quality of life, morale, emotional and secures the personal and professional well being of the active servicemen as well as the retired military men and their families. It also helps the personnel by offering their housing program. 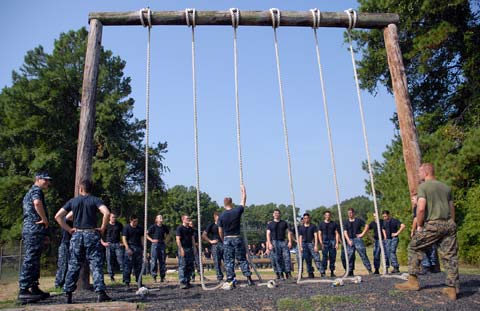 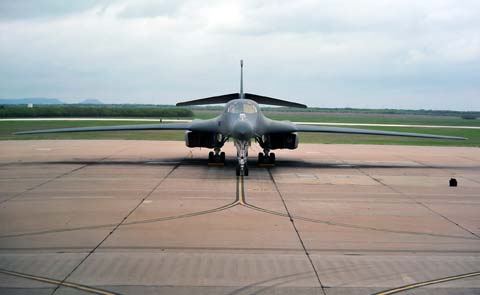 The Naval Support Annapolis offers wide variety of operations like emergency, fire, security and safety mission for the active servicemen and retired military personnel and their families. All the programs of NSA Annapolis collaborated with the state government as well as the local entities to provide aid in their formal and informal agreement in providing solutions to the entire operational affairs. 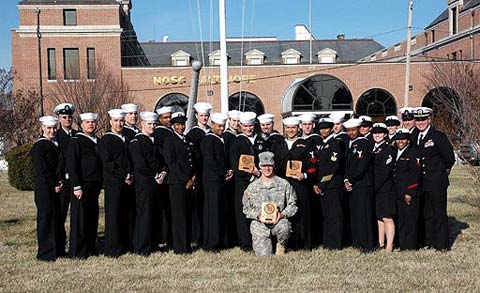 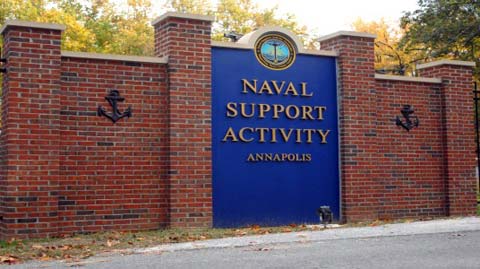 The Naval Support Annapolis is located in Annapolis, Maryland with around 400 buildings in a 1,500 acres of land.