While the history of Fort Irwin can probably traced back into the 1700s, it is no surprise that the sheer beauty of the area has kept many visitors as well as its residents a sense of freedom. Giving rise to the state of development of the area, the Fort has maintained its small town atmosphere even today with all the community based events, and town hall meeting and such.

Over the hundreds of years there have been many events that caused pioneers to reach out and settle the areas. Because of these booms and rushes there was a lot of prosperous trade and with it came a lot of trouble. During these times of growth it became necessary for the area of the fort to be used by the military to patrol the areas in order to control the raiding and horse stealing that had become a growing problem as more travelers came into the area.

In the 1940s the president had established a military reservation of 1000 square miles. In 1942 the range was named Camp Irwin for a Major General during WWI. A couple years Camp Irwin was inactivated and placed on the list as spare position. During the Korean War Camp Irwin was recommissioned as a training center. This became an indissoluble post in the 1960s and was renamed Fort Irwin. 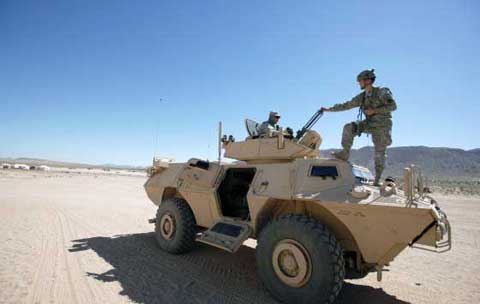 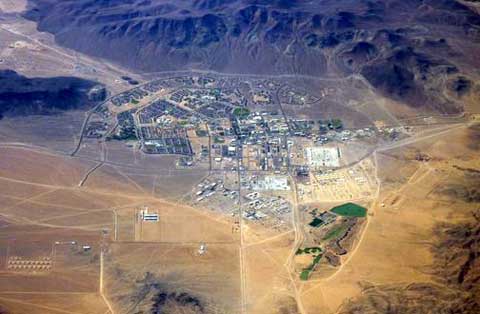 Unfortunately the commission didn’t last long because in 1970s it was deactivated again and then listed under maintenance status. From the 70s to the 1980s it became the training area for the National Guard and the reserves units. In The 80s it was once again listed an active. Serving as the Army’s premier training center, Fort Irwin has focused on training skills that are a reflection of the ever changing battle field and counter attack maneuvers. Currently  Fort Irwin is major training Center of the United States Army