FHL is a fort located in central coast of California. It is about 250 miles north of L A and about 150 miles south of San Francisco. In 1940 the War Dept. requisitioned over 312.5 square miles of local lands around the small town of Jolon to be used for the training of soldiers in WWII. The varied terrain and weather conditions as well as the remoteness made the area the most popular features of this military post, giving way to perfect training conditions. FHL is still actively used because of its unique terrain.

Fort Hunter Liggett was originally called Hunter Liggett Military Reservation in 1941, named for General Hunter Liggett. In 1975 the name was changed to Fort Hunter Liggett Military Instillation. Until 1952 Camp Roberts had authority over FHL, then it became a sub-instillation for Fort Ord until 1993, then FHL came under the command of the US Army Reserve due to closure proceeding at Fort Ord. From the 1970s to the 1990s the base was a training area for the 7th light infantry division based at Fort Ord, as well as being the home of the USACDEC that evaluated new Army and Marine Corps weapons. 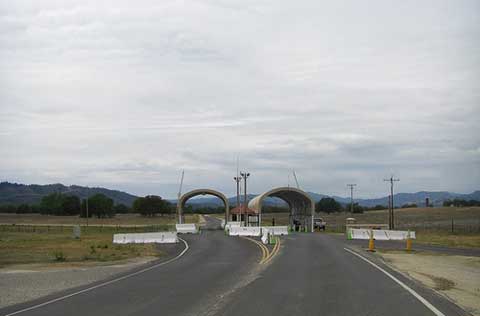 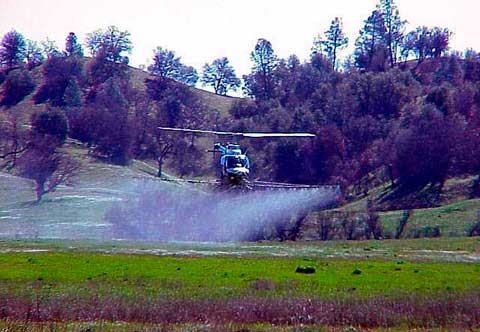 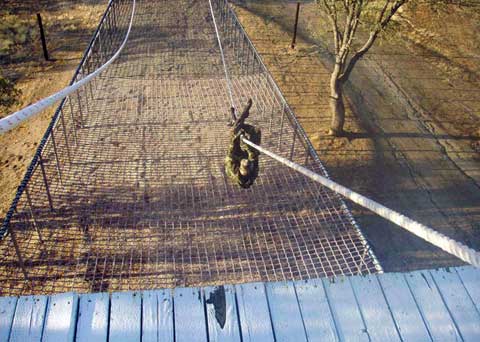 FHL maintains and allocates the areas, airspace, facilities and ranges for the purposes of training and foster of battlefield tactics, active firing activities, and other activities pertinent to the further enhanced training of recruits. The varied terrain and weather conditions still provide the best opportunity for training and testing making FHL a valuable asset for future armed forces needs although it is no longer the original 200,000 acres. Currently the there is only 165,000 acres left but this is still considered the largest US army Reserve command post since it is still able to accommodate thousands of soldiers at a time.