Since the WWII era the military training facility known as Camp Pendleton has been said to be the largest facility on the West coast. The base is on 250 square miles of beautiful scenery with extensive plant life and natural wildlife in all its glory on this natural federal preserve in Southern California.

This Naval Hospital has been providing the medical care for the Marines at Camp Pendleton since it opened in 1974.But this existing medical center is about to be replaced by a  new and improved  500,000 square foot medical facility that will be able to serve approximately 150,000 Marines, and Navy Personnel as well as their families.

There is $450 million in stimulus funds being set aside to fund the building of this medical facility as well as equip it with all the newer and much needed equipment. It is expected that the project will be finished in 2014 even with this being the largest project being built by the Navy. This project is one of many being done at Camp Pendleton, which including the construction crews for the new hospital, there are about 10,000 builders being employed daily. This is a great boos to the economy in the area. 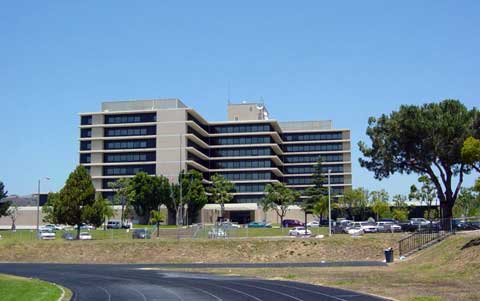 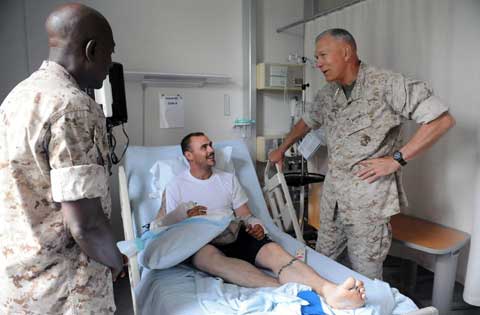 The new hospital will only have 54 inpatient beds, which is less than the 72 that the currently has. The reason for this, according to medical reps, is that there are more modern techniques and modern medicine doesn’t require lengthy hospital stays like they once did.

Although the base is primarily run by the Marines it is also used by other branches of the services as well as the Navy who is in charge of the Hospital care for the base. Although more extensive procedures such as amputations and other types of long term care are done outside of this hospital, it is still a primary source of care to those it is available to.