Tracen Petaluma Training Center has 10 schools with 50 different courses catering to 4000 students yearly.  They also provide training to international students and to all the Coast Guard military and civilian employees.  This also offers training for the novice in the different enlisted career fields and the management training in leadership and the Total Quality Management for all the personnel in all levels. The Training Center has courses for maritime law enforcement, computer operation, emergency medical technicians and management training. 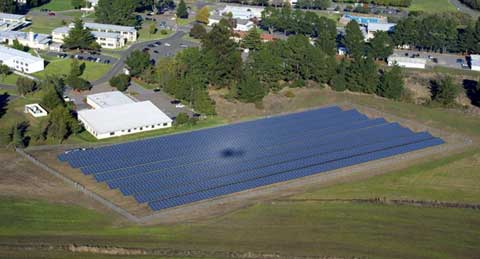 Petaluma bought Two Rock Ranch whose secret mission is to listen to the Japanese communications but become outdated when the Coast Guard converted it as a training ground during the Vietnam War.  The USCG relieved the Army and took command of the Station. After the take over, they renamed it as Coast Guard Training Center, Petaluma. They changed the named to Petaluma because Two Rocks does not appear in the maps which is necessary for the Coast Guard members   to locate the base when travelling.  Right after the training center was opened, many Special Schools opened like schools for training Coast Guard cooks, and then Storekeeper school opened, the after 6 months the Radioman school opened. Less than a year the base is full of students.

The Training Center comprises 800 acres of land with 219 buildings with 129 family units, a chapel, clinic, fire department and a small police department with complete training facilities in their over 200,000 square feet. 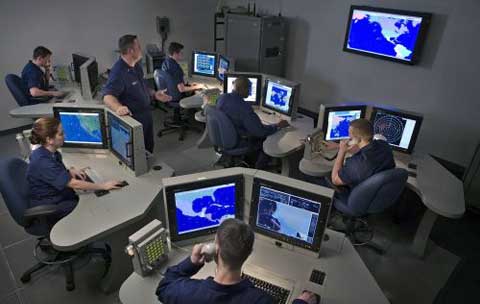 Petaluma is the second largest town in the southernmost part of Sonoma County. Petaluma rapidly grows into an agricultural, trade and industrial state during the 1918 period. Today, it is still an agricultural county and the downtown was renovated and shopping centers and cafes are around the corner where the antique weekend shoppers gather.  Petaluma has been part of movies since then like the “Basic Instinct”, “Peggy Sue Got Married” and “American Graffitti.