The National Strike force coexistent of the United States Coast Guard is assigned as the direct response unit. This team responds to assigned task such as, hazardous waste removal and oil spills and is also specially trained to handle chemical and biological weapons. Currently, the subdivision is under the management of Captain Roderick E. Walker.

This embodiment constitutes a total of 200 personnel’s currently active on duty. The host of employees is sectored into three teams, to entertain strike activities for the entire region. These teams are assigned duties that cover the western region, corporate by the Pacific Strike Team, while the eastern perimeter is handled by the Atlantic Strike Team. On the other hand, the Gulf Strike Team is efficient in monitoring the entire southern region, along with Mexico and Puerto Rico. These teams are entertained with training as needed, to handle equipments and any uproar the may arise. 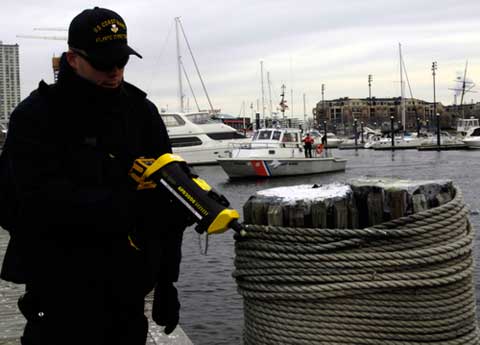 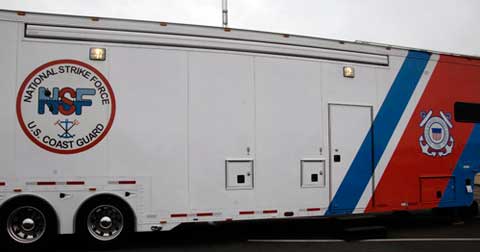 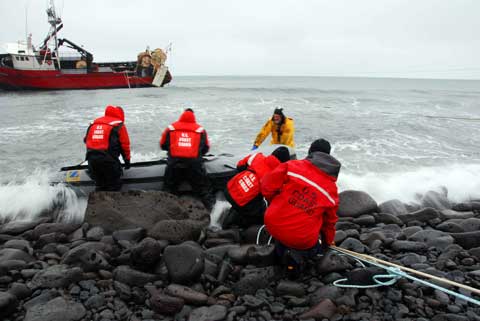 Once the information is relayed from The Public Information Assist Team, which provides relations in regards to media crisis support to the Coordinators of the Federal On-Scene in the event of hurricanes, major spills, floods, HAZMAT releases or other emergency issuance, a training simulation is issued for a four member team to evaluate an appropriate approach for the situation.