Travis AFB is located at San Francisco Bay Area was constructed in June 1942 under the name of Fairfield-Suisun Army Air Base with the main intention to station the medium attack bombers at the air base. There was a time when the outline of the deck of the air carriers was painted in the runway thus, helping the new Navy pilots flying the F6F Hellcats and SB2C Helldivers in their landing and takeoff practices before they were assigned to fly the Pacific Fleet. 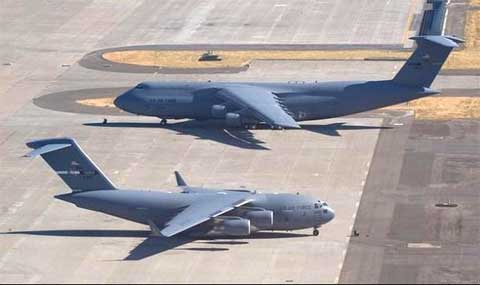 It was renamed Travis AFB in honor of Brigadier General Robert F. Travis who was killed in an airplane crash five minutes after take off  along with 18 others. Aboard the aircraft were the 5000 pounds of high explosives which exploded 20 minutes after the crash.  Because of the accessibility of the air base to railway, highway, water transportation and the fact that it is near San Francisco makes the base a good prospect to be the key aerial port and supply transfer point for the Pacific War Zone. 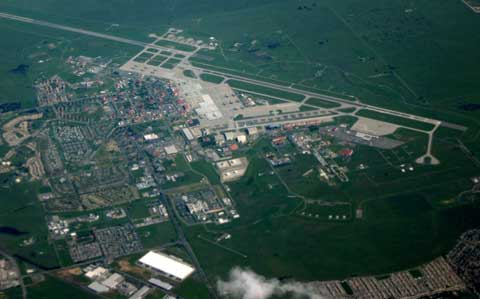 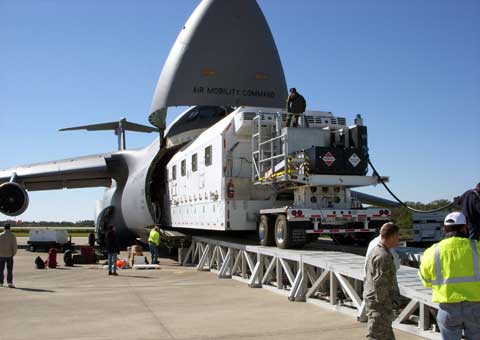 The air base manages most of the cargo and passenger traffic than any other military air bases in the country.  It gives assistance to various humanitarian airlift operations in the country and around the world. Today, Travis Air Force Base has 7000 active USAF military personnel, 4,000 reserve personnel and 3,770 civilians.