Is military base in Arkansas

Since its establishment in 1941 PBA has always had a supportive and well established working relationship with in the community. The nearly 15,000 acre instillation employs nearly 1400 people to work at the Army Depot, 1000 of these are non – military jobs.

People her are concerned for their livelihood. With other facilities having been closed and more going on the chopping block it is rational to be concerned with the unemployment rate in Pine Bluff at 9.1 percent and the percentage for Arkansas only at 5.3% which is on a small 4% difference between Pine Bluff and the state. In 16 years the state of Arkansas has lost nearly 40,000 manufacturing jobs. 500 of those jobs came from Pine Bluff which was a devastating blow to the area. 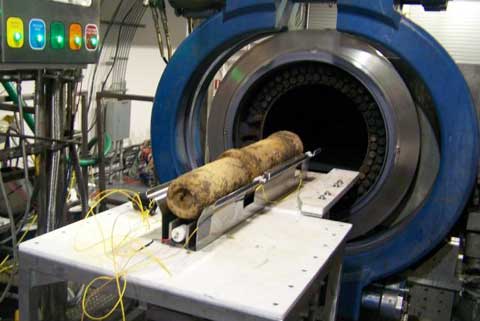 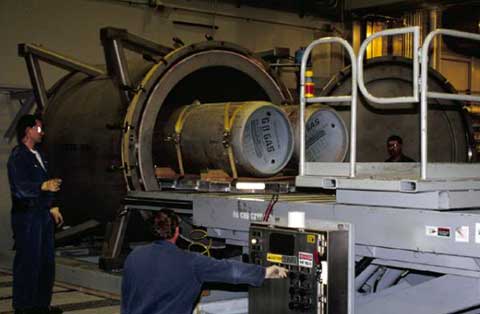 It is the goal of the University of Arkansas to establish more local jobs at Pine Bluff. And though they have worked diligently the outlook for overall employment in the area is still looking bleak when there are so many of the local adults without a high school diploma. The current poverty rate for Pine Bluff is a shocking 25.5 %, which is 10% greater than the poverty level for the State of Arkansas.