Seal Beach Naval Weapons Station is the place in the West Coast area where the U.S. Navy weapons and ammunitions are stored, loaded and maintained. The station also has three detachments in, Fallbrook, San Diego and Concord. 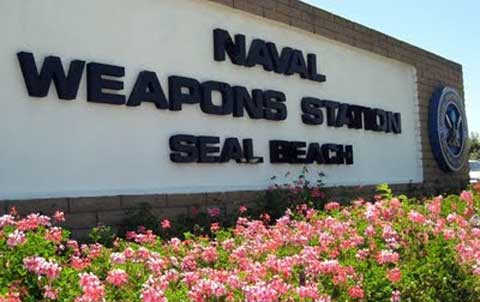 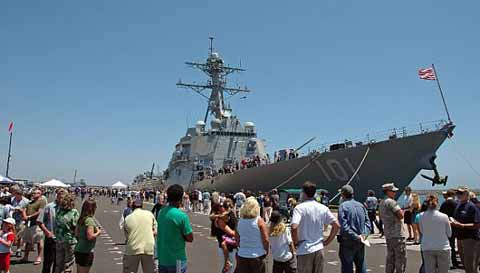 The Naval Weapons Station occupies 21 square kilometer area with 128 ammunition magazines and 230 buildings in 589,299 square feet of storage space. The station consists of road that is 80 miles in length and large 56 miles of railroad line to load the ammunitions which is then stacked into the ships using the cranes to rise up 90 tons of weight of loads. This station is off limits to the civilians because of the hazardous environment of the storage.

There is a clean up project called Installation Rehabilitation Program where they also restore the damaged sites. The Restoration Advisory Board is made up people from the surrounding areas with 73 places needing the total clean up.  Before the rehabilitation started, studies were made and found out that 46 of this place have no need for the clean up.   There were five facilities that remained and they are still using and were removed from the Installation Program list. There were two underground tanks that were transferred to other departments while the seven sites completed the clean up and the other 13 sites were on the clean up process. There was remaining 13 sites range from landfill to an explosive burning ground. 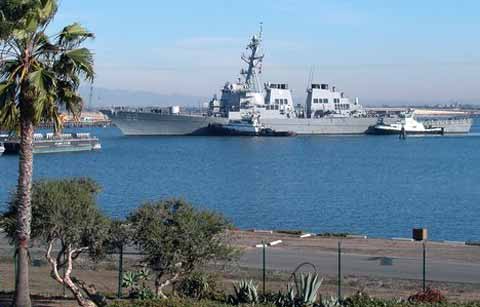 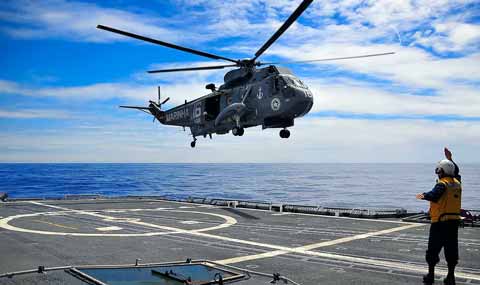 The Seal Beach Station serves as the commemorative place during the World War II 3000 heroes who gave their lives for the country while aboard the 52 underwater craft who were lost during the war. The naval weapon station is located on the north of Interstate 405 and State Route 22, on the west is Boulevard of Seal Beach, the Pacific Ocean on the southwest, Bolsa Chica and Bolsa Chica Road on the east.