It is a major US Air Force base in Germanyand it is located near the town of Ramstein. It also operates as the headquarters of US Air Forces Europe. The base also works as the headquarters of NATO installations. Beside USmilitary forces it is also home to military personnel from other countries including Poland, Germany, Italy, Britainand more. The base was established in 1951 and has been active since then. The base is commissioned with one of the largest wings of US Air Force, the 86th Airlift Wing. The wing comprises of good range of fighter jet planes and the wing was previously deployed inSpain and other countries.

The primary mission of the base is to provide support and perform maintenance of aircrafts such as Lockheed Martin C-13J, Learjet 35, Boeing C-40 Clipper and more. These planes are widely used in Africaand Europeand they are maintained by the 86th Airlift Wing on the base. The wing operates under the command of Brigadier General Mark C. Dolins. The base is also installed with other wings as 521st Air Mobility Operations Wings and 435th Air Base Wing with different commanding officers.

The staff on the base comprise of both civilians and military personnel. The base also has someUScontractors assigned to work for some time. The base also received large expansions making it one of the largest installations outside the country. Surprisingly the base also became home to US National Soccer Team during World Cup 2006. 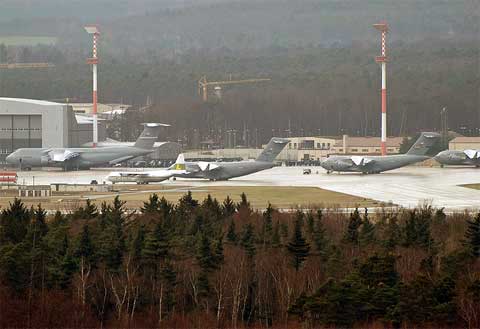 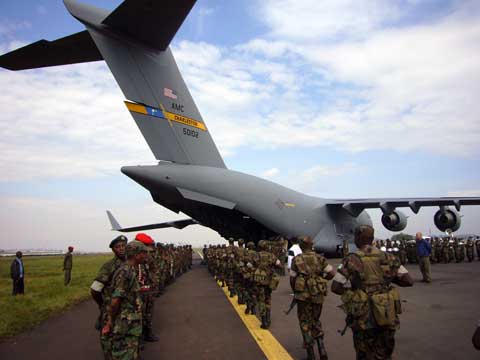 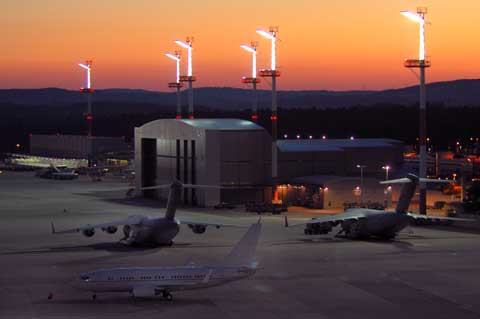 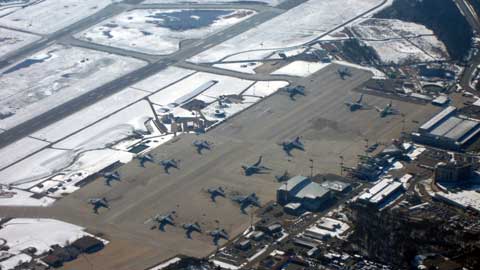 The base was originally built by French engineers with the help of Germans contractors. The construction team also comprise of workers from other countries. The project started in 1949 and it was completed in 1952, the base was completed by French and US Army engineers. During the construction of the project, another base was being built in the south of Ramstein base, which was named as Landstuhl Air Base. Today the area is one of the largest places having large number of Europeans working at one place.