The Patrick Henry base is also sometimes known asPatrickHenryVillageshort for PHV. The base is located in the city ofHeidelbergin the south west ofGermany. The base was completed in 1947 after World War II and it was named after the Governor of Virginia. The base is designed to facilitate troops and workers living with their families. The base hosts US Army and Air Force soldiers and offers all the basic facilities of a city. It offers schools, grocery stores, recreational parks and activity areas, food places, dental, health care, sports and more. The base even has its own Burger King, Anthony’s Pizza and more. The best thing about the base is that its features are open to all everyone authorized to enter the base.

ThePatrickHenryVillageoffers both apartments and houses depending upon the rank of military personnel. The base has its own elementary school named asPatrickHenryElementary School. The curriculum ofPatrickHenryElementary Schoolis monitored by local authorities to ensure the quality of education delivered to the children ofUSforces families. The school administration pays close attention to the environment of school premises in order to keep standard of education at its highest level. There are also new plans to be introduced in coming years. 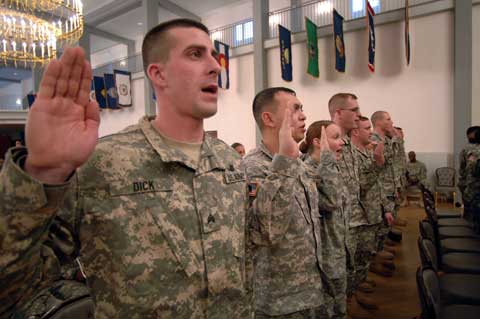 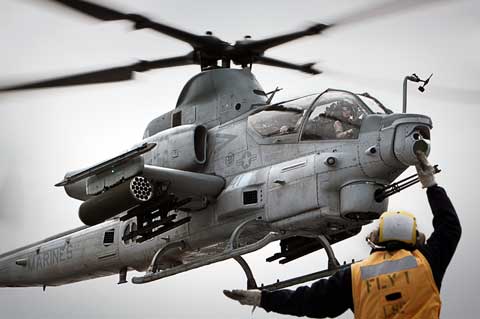 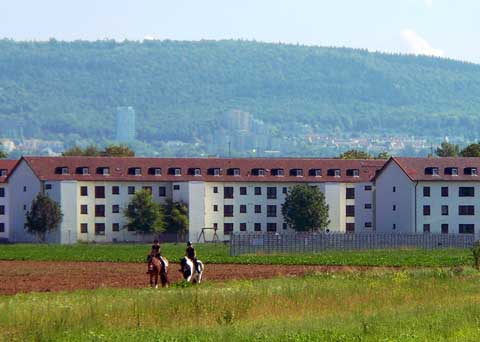 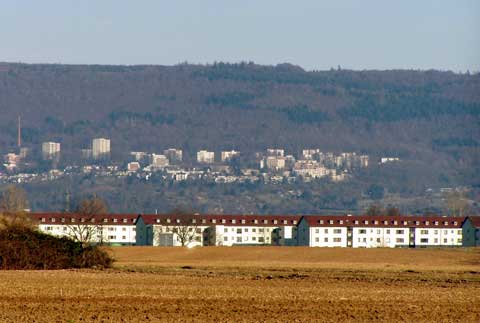