Andrews Air Force Base is the place for the Air Force One and the 89 Airlift Wing who host the VIP missions of the high public officials of United States of America including the President, Vice President, delegates from the congress and other foreign distinguished dignitaries from other countries.  It supports the o ne Marine Corps Reserve F/A 18 Squadron and one Navy Reserve. All other units with special missions and 60 different units are housed here in Andrews AFB. While Andrews AFB has its own duty as the place for the Navy Reserve, the aircraft intended for the President takes top priority than any other missions.  They are always ready in cases of emergency at very short notice. 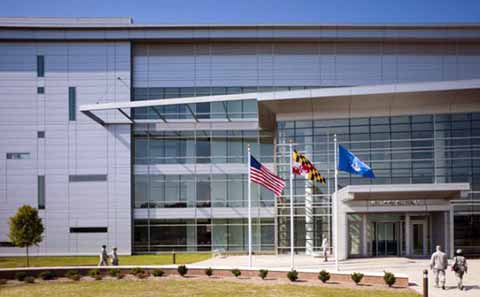 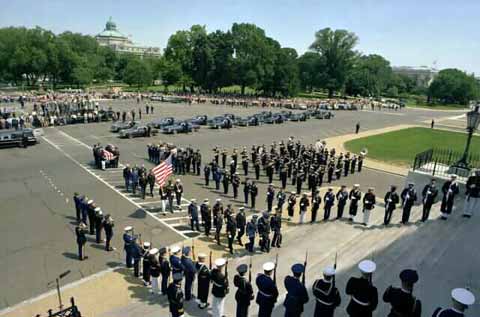 It was on August 25, 1941 that the base was first established under the name of Camp Springs Army Field and started its operation on May 2, 1943.  The name was altered to Andrews Field after Lt General Frank M. Andrews, the man in command of all the operations in Europe. When the Air Force was established on 1947, Andrew Field was changed to its present name, the Andrews Air Force Base. It was on July 1961 when Andrews AFB plays host to the Air Force One, the official presidential aircraft.

Andrews Air Force Base started the annual air show and open house on the base since 1950. It then continued to the Department of Defense Joint Services open House which brings less than a million visitors to Andrews AFB annually. It is here where the reunions of the Vietnamese prisoners of war took place; the witness of the arrival of the fallen leaders, John F. Kennedy being the first and also a witness to the historic tour to the US of Pope John Paul II. 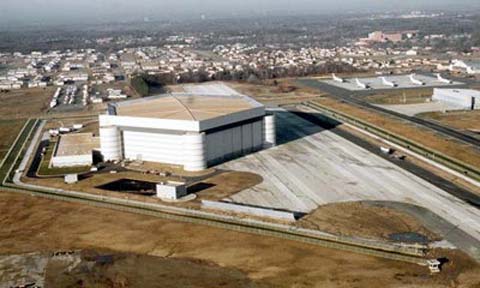 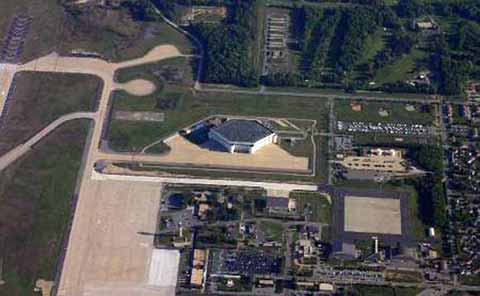 Andrews AFB is 10miles on the southeastern part of Washington DC and neighbor to Camp Springs   in Prince George County, Maryland. It stands in 4,320 acres of land and the home for around 20,000 military personnel and their families and civilian employees.