The Aberdeen Proving Ground was founded on October 20, 1917 is the oldest operational proving ground of the United Stated Army. It has the world’s leading facilities in the military that allows testing, development, research and design of the principal military paraphernalia and weapons. The APG is based in Aberdeen, Harford County in Maryland close to the shipping and industrial centers. APG was built when they realize that Sandy Hook Proving Ground was too small for the tests being done on some of the larger weapons. 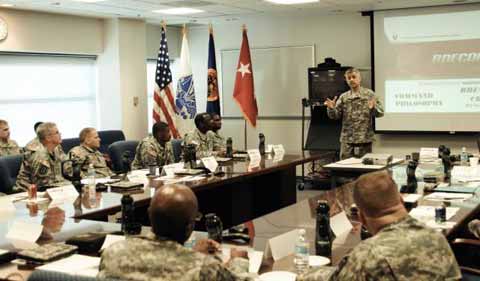 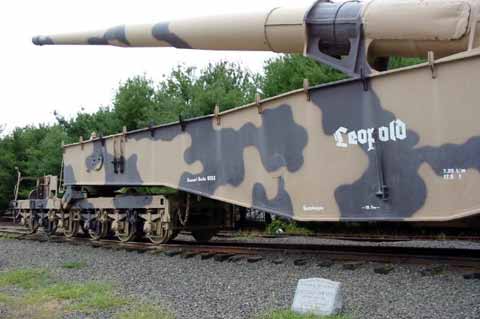 There are other installations that are not connected to the main APG such as Grace Quarters and the Caroll Island in Baltimore County, the Churchville Test Area located in Harford County who does all the repairs and tests of the Army’s combat vehicles and tanks, the US Army ordnance Corps Museum and the Edgewood Chemical Activity.

The Aberdeen proving ground has a land area of 72,500 acres while employing 3,900military personnel, 3,000 private contractors and 7,500 civilians. The active military employees have 2,700 dependents living in the area. It has a population of 3,116 with 763 families and 805 households. It is situated on the south by Gunpowder River, and on the northern part is the mouth of the Susquehanna River. It is situated on the neck of two islands, the Aberdeen Area in the northeastern part and the Edgewood Area in the southwestern part. 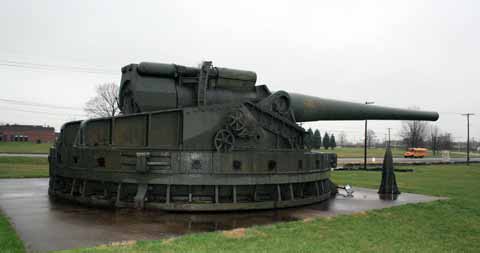 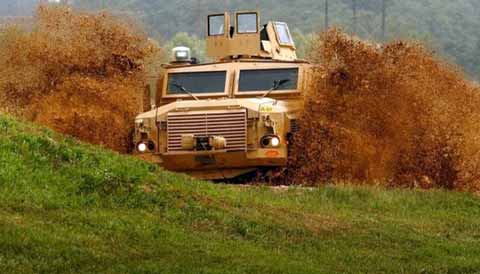 The APG lease their temporary unused land to selected property developers under the Enhance Use Lease (EUL) agreement with opus East.L.L.C. The proceeds will go to the maintenance and improvements of the infrastructures, new buildings, road upgrade, deferred maintenance and other needs of the installation. The agreement which paved the way to “The Gate” project includes 3,000,000 square feet development both inside and outside the APG area, 11 land bays and 416 acres of land.