The Fort Benning military facility located in South, Georgia obtained its name from Henry Lewis Benning, a Civil War General who was also a reputable Columbus citizen. The establishment was introduced in 1918 and is well known for training over 108, 000 troops on an annual basis. The installation is worthy of its performances in accommodating a vast number of operatives on its land mass of 182, 000 acres, that is separated into four sections, which includes Kelley Hill, Main Post, Harmony Church and Sand Hill. 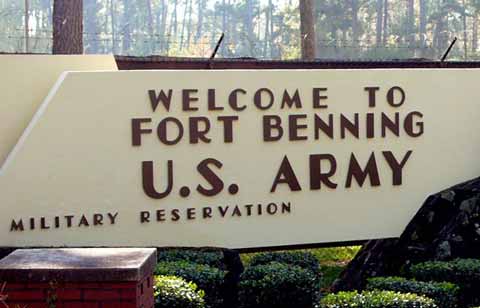 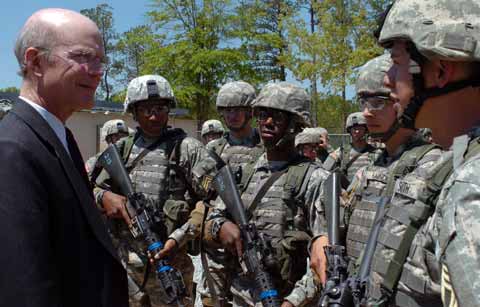 The facility accommodates over 120, 000 residents of composition, which includes reservists, military retirees, soldiers, contractors, civilians and family members. The installation is also known as one of the largest military sub-division in the United States with a number 6 rank and 3rd in rank for hosting the largest operatives in endurance. Only a mere 7 percent on the organization lies in the state of Alabama while the remaining 97 percent, is situated in the state of Georgia. Residents located on property, utilize all services, live and work on Fort Benning which offers a variety of housing sites.

The Forces Command and Training along with the Doctrine Command is in charge of all operations for the Fort Benning military installation. This military base located in Columbus Georgia, enforces the ability to deploy military operatives by road, air and rail. 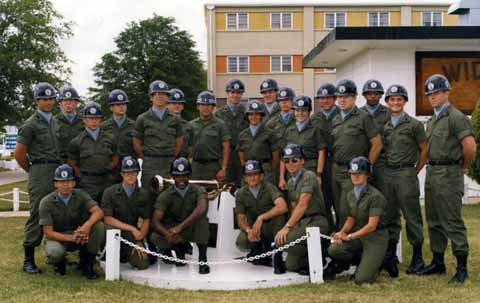 This military base along with the Maneuver Center avails skilled, War leaders, Adaptive and Soldiers equipped professionally to engage in the field of battle. The facility is efficient in providing World class satisfaction to Army families and soldiers with future developments that are essential.