Is military base in Alabama

In the northern section of Alabama, located in the central point of the Tennessee Valley is the Redstone Arsenal. The location is ideal for entertainment of many fine activities such as: sight-seeing, picnicking, fishing, boating, hiking, water skiing, hunting and biking. The facility was constructed in 1941 to facilitate the production of weapons of mass destruction for combatants in World War II.  The Redstone Arsenal is well known and effective for over 40 years in its development of the United States missile and rocket programs for the armed forces.  The first version of scientific missiles was developed by Dr. Werner Von Braun along with his team of rocket science German experts.

Due to the many inventions and improvements, the NASA’s Marshall Space Flight center was developed to maintain and supply these equipments. A compound management of the Missile and Space Defense Command, Defense Intelligence Agency, United States Army Aviation and Missile Command alongside the Missile Defense Agency, carried out progressive operations to effectively implement defense mechanisms that are diverse.  The facility is overly populated with tenants, categorized based on their duty classification. 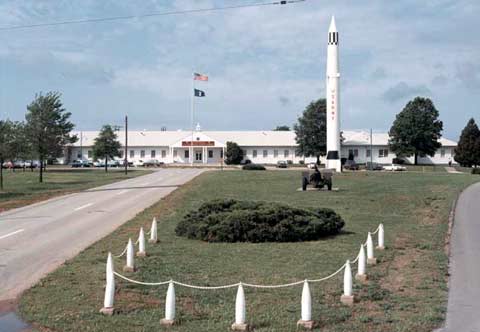 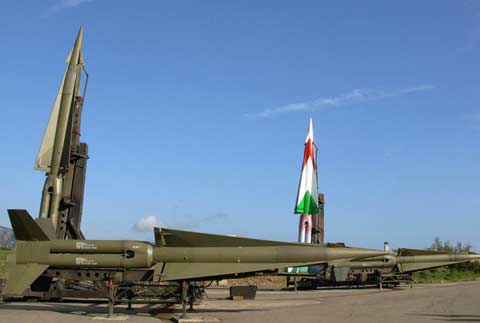 Researches are performed regularly on ways to implement advance and basic weapons that are later developed to enforce manpower on the battlefield. The facility possesses skilled professionals to assign the correct aviation systems with the missiles that are distributed to combat troops. This will enable them to actively destroy the enemies before complications arise. The services, weapons and supplies developed are of unique classification.

The organization is dedicated to their field of provisions to handle all escalated matters of insecurity for the country’s well being. This establishment is nestled on 37, 910 acres with development space of an estimated 11.7 million sq. feet which facilities a total of 157, 223 operatives which includes the retired, dependants and active personnel’s along with 27, 620 civilians.