Incirlik Air Base which houses the United States Air Force, Turkish Air Force and the British Air Force is situated in Incirlik which is on the eastern side of Adana, Turkey and 35 miles away from the Mediterranean Sea. The base employs 5,000 airmen which includes Turkish and British Airmen. The 39th Air Base Wing is the main military unit that is based in the Incirlik Air Base whose primary mission is to train and support the C-17 airlift services to the units assigned in Afghanistan. The base has two runways with 3048 meter long runway and 2740 meter long runways respectively both of which are situated among the 57 toughed shelters for aircraft. 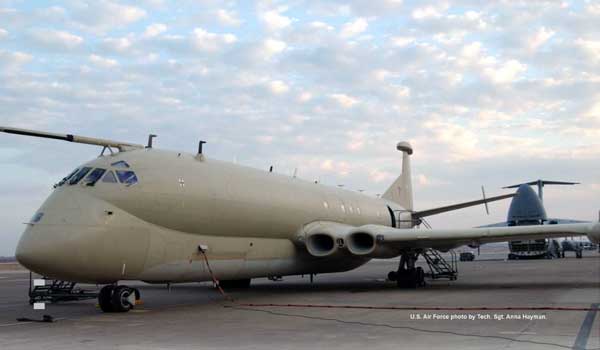 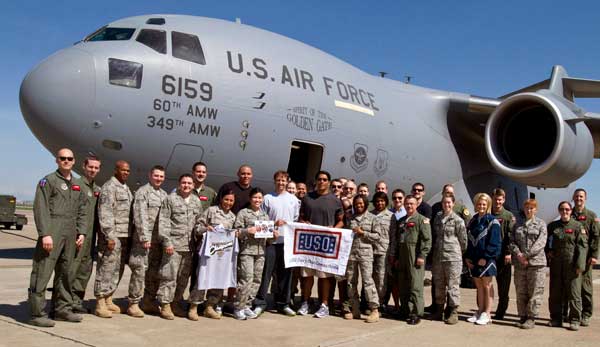 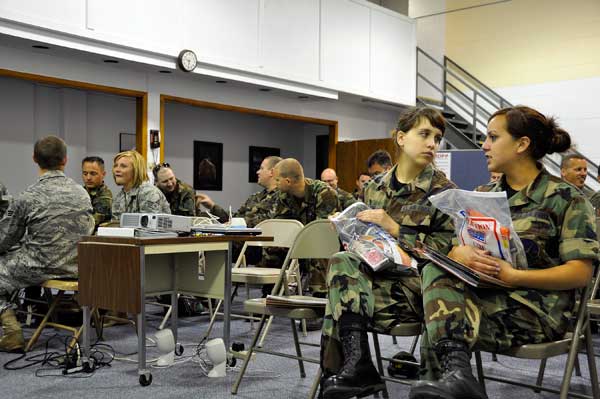 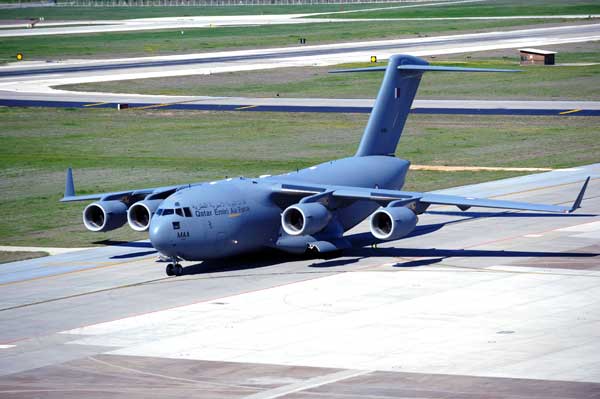 The United States Army Corps of Engineers started the construction of the air base on 1951 and on February 21, 1955, the air base was named Adana Air Base and was later renamed as the Incirlik Air Base on 1958. This was constructed to serve as the emergency place for the bombers that are in operation within the region and has played a major role in the first Gulf War, Lebanon Crisis, as a transit ground for the military troops that were stationed in Iraq and served in the humanitarian missions in Kuwait and Afghanistan.

The air base served in the relief operations during the 2005 South Asia earthquake where they help in the airlifting of supplies such as the 10,000 tents from the UN headquarter in Turkey to Islamabad. The airbase also served as the comfort zone for the Americans who were evacuated from Lebanon to Turkey. It also served as the magazine storage for the 200 B61nuclear bombs owned by the Americans.

Aside from the conventional amenities that a base should have, a college education is provided, veterinary clinic and a golf course is added to the base. Its accessibility and safety measures are the attractions that are frequented by tourists that show support to the US armed forces.