One unique thing soldiers will often like Japan is the presence of Camp Gonsalves. It is actually noted that, Camp Gonsalves is situated at Northern Okinawa which of course is located in Japan. Besides, Northern Okinawa is also located across the villages of Higashi and Kunigami. It actually has acres of about 17500 and also 22 helicopter landing zones. Again it has four bivouac sites, a water surface beach access and also a target missile site. 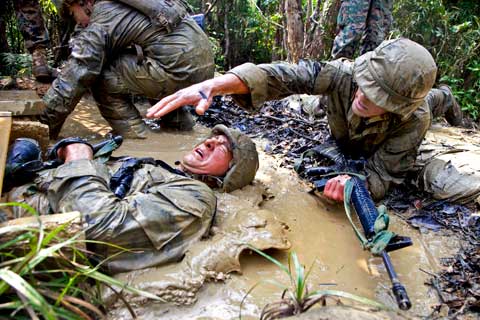 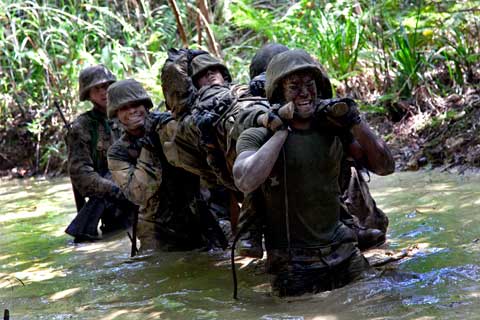 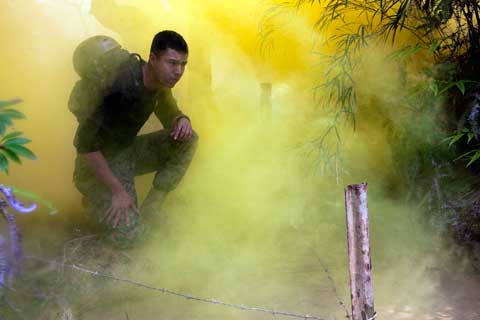 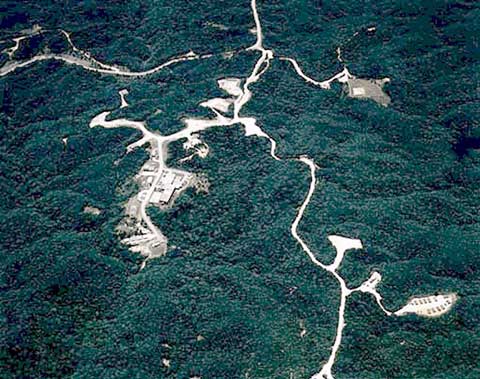 Nevertheless, the culminating point of the Jungle Skills Course is known to be the Jungle Endurance Course. There is often so much utilization of all the courses taught within the five days and again this is very necessary because every soldier has to see to it that, everything is well understood. The Jungle skills course is often utilized throughout the E-Course. Hitherto, there is usually competition across 31 obstacles spread along the course but this is often done among the various teams. Every team often wishes to perform marvelously and this therefore makes the whole competition very tight.

To be precise, Camp Gonsalves has really been very helpful to especially those who have undergone training there and this has been a remarkable fact that should always be pointed out for public awareness.