Is military base in Italy

By the cooperation for NATO the US Army has gotten another base named Caserma Ederle. The Caserma Ederle is also known as Camp Ederle. Actually it was an Italian base, and currently American Army is using the base. The base is situated at Vicenza in Italy. Basically it is like a home of the US Army Africa, but this home is only for the United States Army Headquarters. Camp Ederle or Caserma Ederle supports the combat units of the 173rd airborne infantry.

On 25th October in 1955 the Southern European Task Force was established there in Caserma Ederle for the first time. Till now in 2004 the US Army has announced plans to extend the military footprint in Vicenza, and this announcement was for including all elements of the 173rd ABCT. 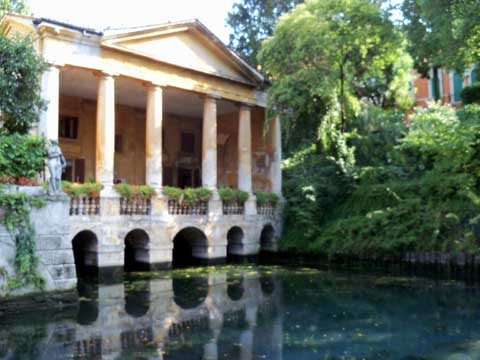 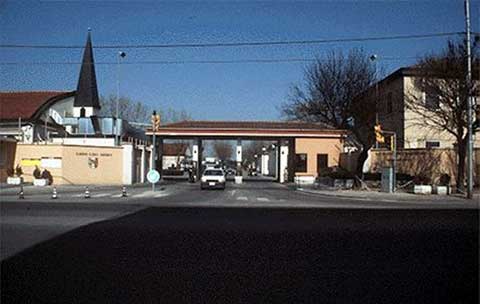 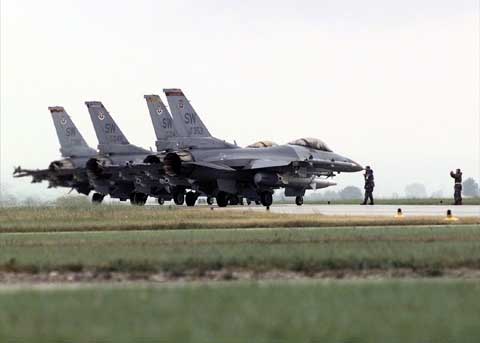 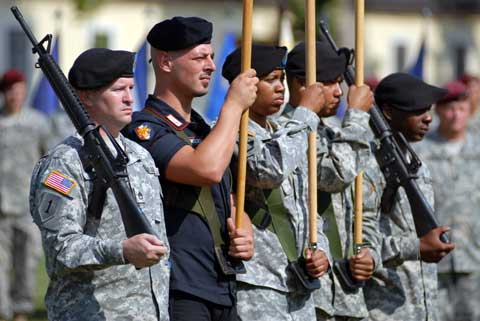 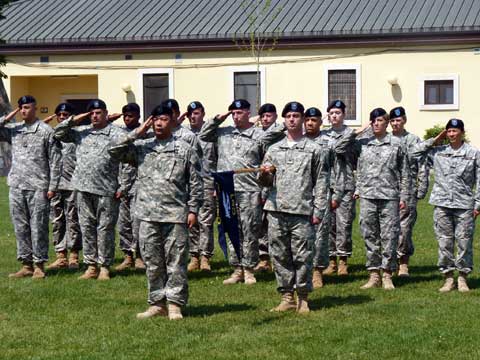 Militaries say life at Caserma Ederle is really nice, because it is not only a large base but also a modern base. There is a commissary, officer and enlisted housing, a theatre, some recreational buildings, and so on. Many soldiers who are stationed at the Caserma Ederle often choose to make the tour an unaccompanied one. Actually there in Caserma Ederle US Soldiers get assigned to a tour of duty, and usually they are permitted to live there with their family. But they can stay there until getting a permanent change of station.

Before ending of the Cold War the NATO took little interest in Caserma Ederle. The base provided a major support to Operation Comfort in the second Gulf War.