Still now there are so many FOBs in Iraq. Some FOBs are closing because mission is being changed now and then. Though there are many forward operation bases all over the country. These army bases are playing a vital role to reduce violence of the country. Some FOBs will close shortly, because the situations and plans are not constant.

It is a base which is controlled by United States armed forces, and United States defense force has set up the base likely five miles from the Tal Afar at Ninewah Province. Moreover, it is about 40 miles far from the border of Iraq and Syria. American Military has declared FOB Sykes as a very dangerous base, and the area is least accessible in entire of the country. Tal Afar is inhabited a lot by secular Turkmen, and it serves to aggravate the volatility of situation. 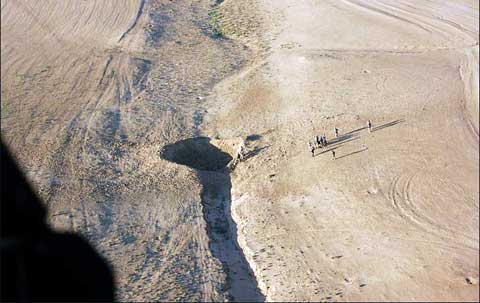 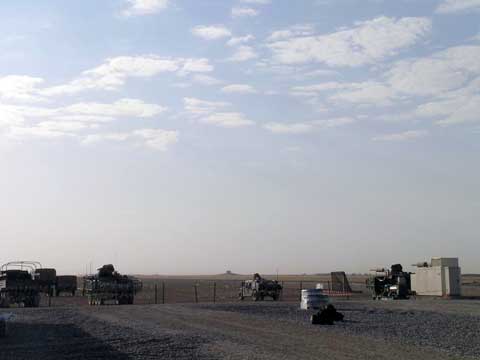 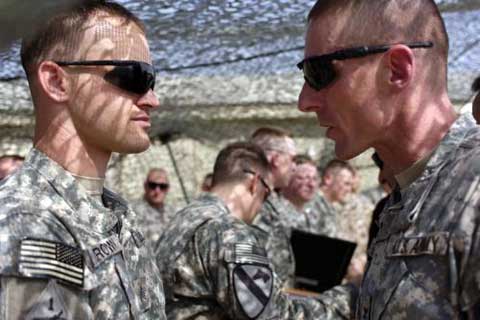 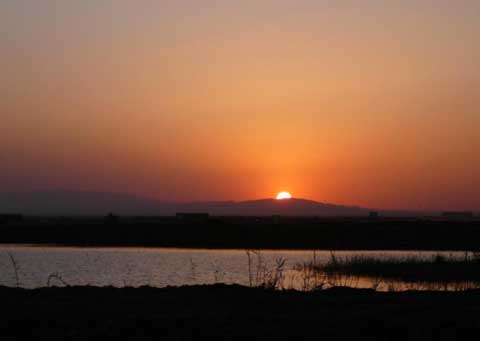 Some attacks have been being come forward from violent Islamic insurgents towards the American Army in the area. Suicide bombings were a common attack. Tal Afar was totally plagued by the terrorist attacks. But the matter of no worry is that American Military and Iraqi forces have collaborated together through combined operation, and they have been succeeding to return the peace. There in the area some major operations were held in 2004. In short, it is considered as one of the most important bases for the military of United States. But it is dangerous too as lots of attacks have been done by their enemies over this base.