This Base Complex is located at Baghdad Airport. The name victory had come after Iraq got his real victory. After defeated General Saddam Hussein the American Air Force had joint their nine base camps into a base complex. The complex is actually a combination of 9 individual camps.

The main work of the complex is to share all of its conveniences among the camps. In the list of the facilities there is a Subway, Coffee house and Pizza Hut. The Army of the camps never wishes to pay for their food and coffee, and it is the facility issue.

Saddam Hussein builds 99 places around the airport, and the center of complex is located at the place which was one of those 99 places. Other places are now the houses of American military in the Iraq. The United States armed forces has worked a lot to formulate the places as calm as possible to live, and as a result of their hard work now up to fourteen thousands troops can live there at a time. WWE performs a show there in each year. 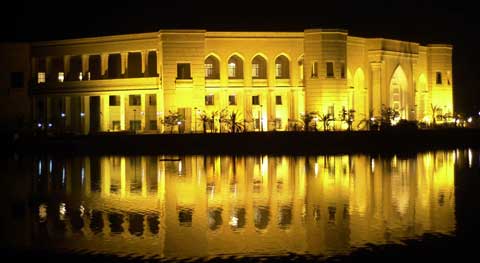 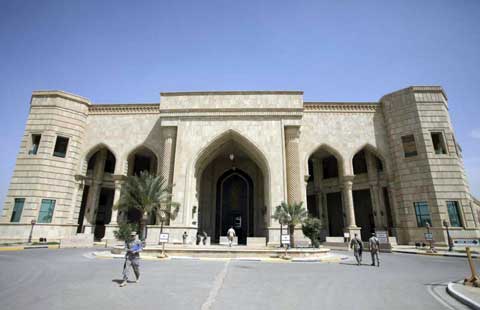 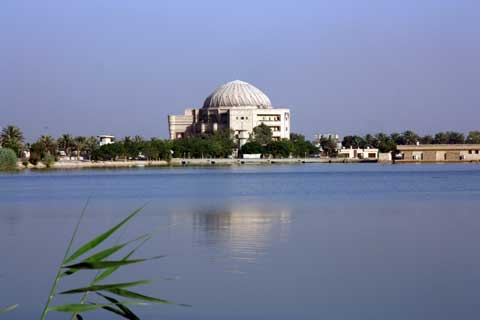 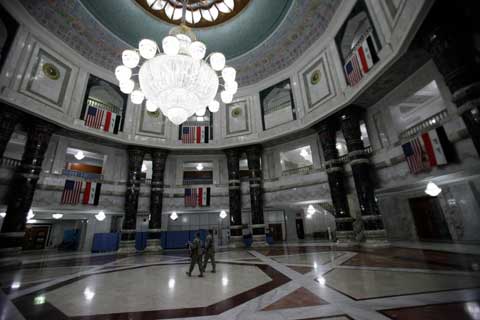