It is also known as Novo Selo Training Range built in 1962. It is one of the most important training facilities in Bulgaria, which is used by both Bulgarian and NATO forces stationed in the country. It is a large training facility and it is located around 45km away from Bezmer Air Base, which is a major air force base. The range is also very close to port of city Burgas in the Silven province of Bulgaria. The base is widely used by NATO and US Arm forces; it is also home to numerous joint US-Bulgaria training exercises.

The base is also used for biological and chemical weapon testing, tank shooting and reconnaissance training exercises. The range is also home to nuclear weapon testing. Infact the range is one of the widely visited training facilities by NATO and US Forces, which makes it count in one of the best training and testing ranges in countries where US Forces are stationed. The range was first used by international forces in 2004 and it is still in use. A good feature of Bulgaria Novo Selo Range is that it is surrounded by mountains and empty areas. 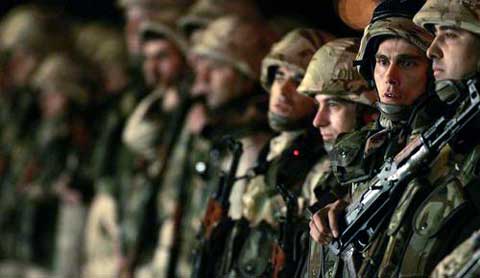 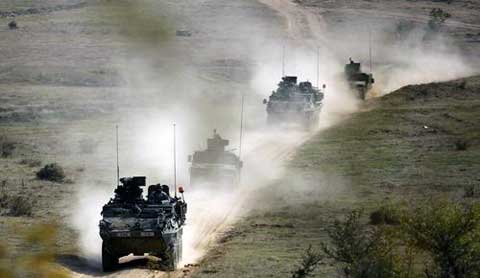 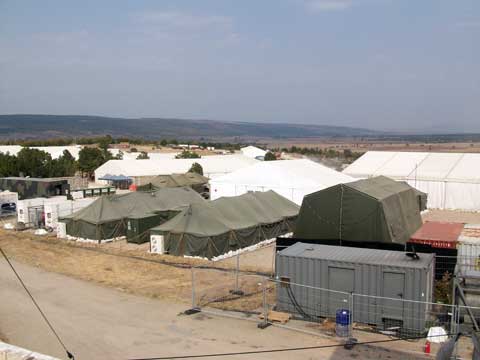 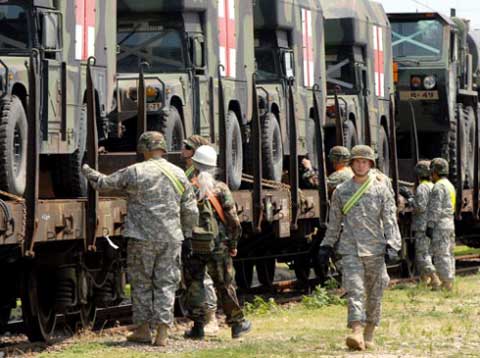 The base has also offered its services in number of wars including Cold War. The United States has invested around $60 million since 2008 in building new structures and training facilities, and it is still in construction. Infact it is the only state-of-the-art training range to support international exercises in the country.

The base is also enlisted in Defense Cooperation Agreement that was signed between United States and Bulgaria. The agreement also includes that no more than 2500 soldiers from US Forces will be stationed in Bulgaria. And the duration of the exercise will be of limited time. The base is under the control of Bulgaria but it is usually used by international forces.