The base is also known as Graf Igantievo Air Base and it is located in a small town of Graf Ignatievo in the city of Plodiv in Bulgaria. It is the only base of jet fighter planes commissioned with two squadrons of jet planes. The base was built in 1930 by the government of Adolph Hitler usually referred to as Nazi Germany, and it was built to support Hitler’s air force. But later the base was given to Bulgarian Air Force in 1940s. The first air squadron of Graf Ignatievo comprise of four planes, which also included bi-planes from Czechoslovak and a bomber from Poland. Later the base was provided with better planes including 12 Junkers Ju-87 dive bombers and more. But later the base was used against Nazi Germany.

During and after the war the air squadrons were transferred to other bases numerous times and were taken control by different countries. In result the air regiment at the base was introduced with newer and better planes after some time, and most of the planes were operated from Bulgaria Graf Ignatievo. 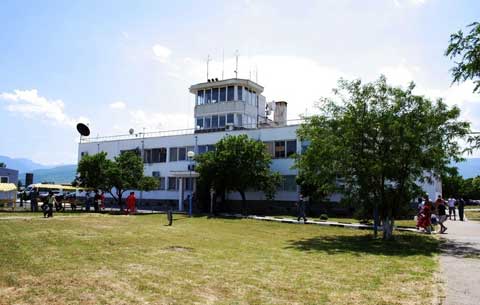 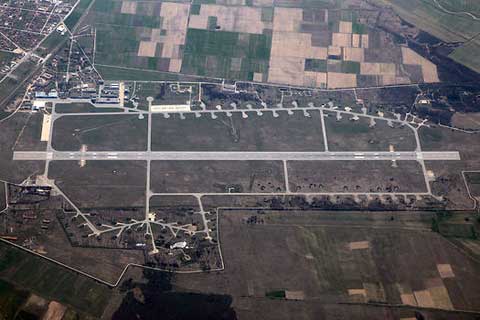 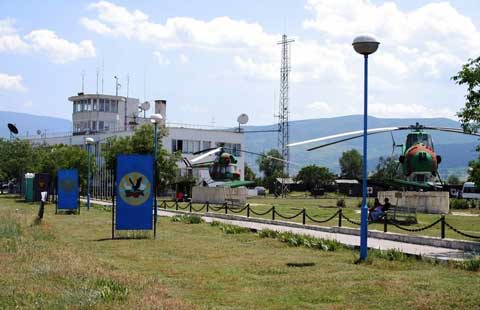 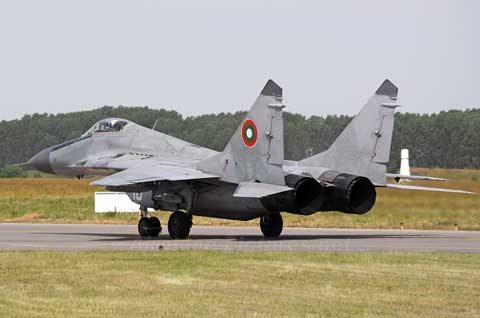 In 1990 many air regiments and air squadrons with different planes were disbanded at both Bulgaria Graf Ignatievo air field and former Uzundzhovo Air Base in Bulgaria. But air regiments at Uzundzhovo Air Base and Bulgaria Graf Ignatievo base were merged into one and were stationed at Bulgaria Graf Ignatievo base. Today it is the only air fighter defense base in operation. It also participates in international exercises with its remaining air crafts. There are also plans to merge 3rd Fighter Air Base the only air squadron with 22nd Ground Attack Air base in Bezmer to facilitate US Forces stationed in Bulgaria. The decision is not certain as it depends upon stationing of US Forces in Bulgaria.