Is military base in Cuba

It is one of the oldest US Naval bases located in the Guantanamo Bay province of Cuba. The country is an island having a US base at the corner of the country with hills and mountains, which gives it many advantages of security. The base was opened in 1903 and it has been stationed in the area since then. According to Cuban-American Treaty, US Navy hold primary sovereignty on the area and the Cuban government has ultimate sovereignty in the area. But there have been some conflicts on the treaty between current Cuban government and United States, and they are working to solve the issues.

During Spanish-American War, US Forces seek shelter from hurricane on Guantanamo Bay, and hence a US Naval base was built on the site. The site also has a detention center for personnel, which either belongs to terrorist groups or are threat to national security to United States. The detention center has been under criticism around the world but it is still in operation. The detention center is operated by US Marines and detainees are trailed under military law. 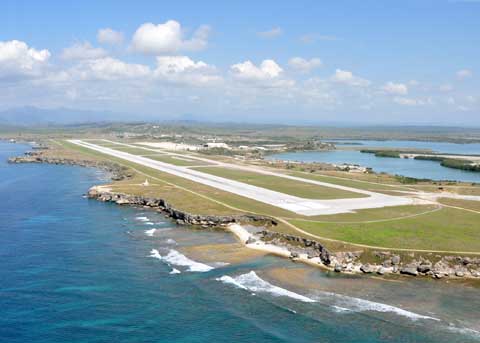 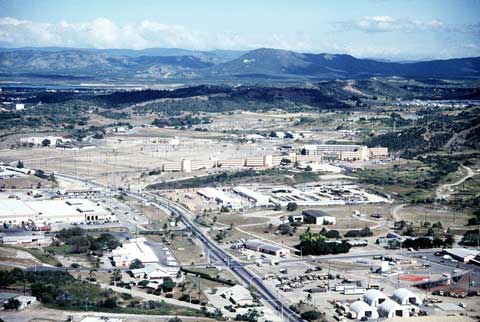 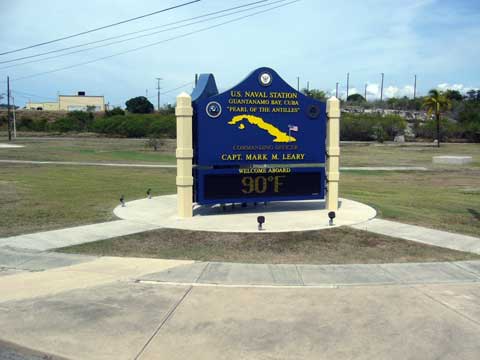 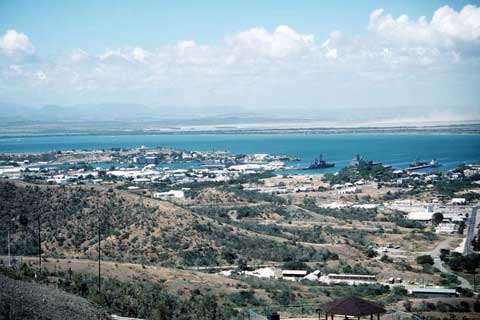 The Guantanamo Bay also serves as US Naval Base that was established during Spanish-American War. After the war the US Forces captured large area of Spain and its complete sovereignty was given to Cuban Republic except the area of Guantanamo Bay as it was already in use by US Forces for refueling. The base becomes an important location for US Forces during World War II as it become the distribution point of conveys, which were arriving from of United States.

In 1939 the Cuban government restricted the US Naval base from number of services such as water supply. The United States paid fee for different services to keep the base running. Today the situation on US Naval base has fairly settled and it is still in operation.