It is also known as Bezmer Air Force base and it is located in a small town of Yambol in Bulgaria. The base was named after Khan of Bezmar from 7th Century. The base played a small role in World War I in providing support to zeppelins, which were used to drop bombs in some countries such as Sudan, Russia and Malta. It is also home to one of the first bases of Bulgarian Air Force. The base was first commissioned with 22 Fighter Air Regiment in 1955 and later was converted to 22 Attack Air Base. Today it is serving as a base for jet planes including Sukhoi-25, which are still in use by some countries such as Iran, Ethiopia, North Korea, Sudan, Peru, Russia and more. The base is also stationed with other models of Sukhoi jet planes such Su-22M-4 and Su-22UM-3K, which have participated in number of exercises and NATO operations. There planes were widely used in number of operations such as Operation Desert Strom, Iran-Iraq war and Persian Gulf War.

Today the Bulgaria Bezmer base is taking part in number of joint training exercises such as PfP (partnership for peace), which is a NATO program designed to create an environment of peace among NATO nations. The program comprises of countries such as Bulgaria, Turkey, France and more. The base offers its services and provides support to NATO programs. The base also offered its services in other joint programs such as Immediate Response 2006, which was held between United States and Bulgaria. 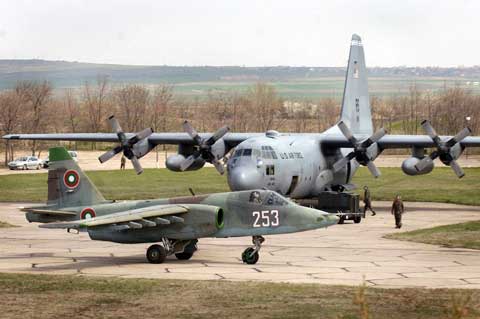 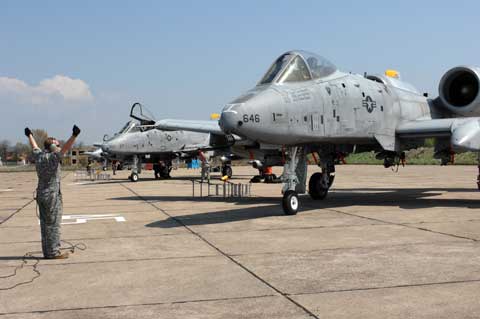 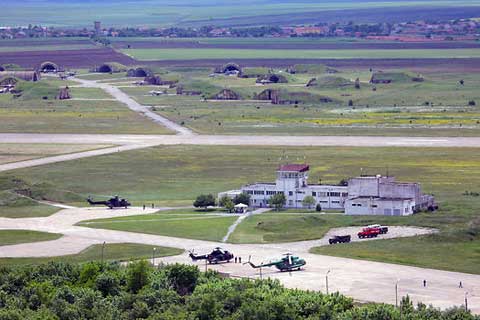 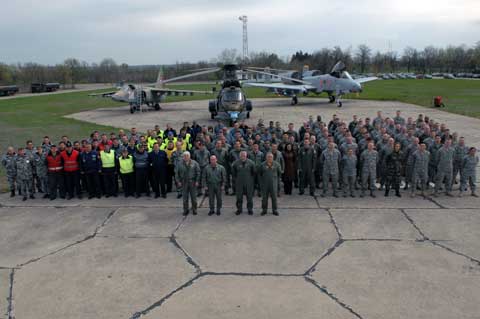 To coop with international joint operations, the base is installed with new technological navigational and communication systems. There also plans to expand the range of the base to support planes at longer distances. The base is also ranked among the best bases in the world where US Forces are stationed, and it receives great importance by US Forces.