Is military base in New Mexico

It is an Air Force Base located in the Otero County in New Mexico State in United States. It is also a census controlled area with a population of little above 2000 and the base is commissioned 49th Wings of Air Combat Command short for ACC, which comprise of some of the most highly sophisticated and modern airplanes such as F-22 Raptor, F-117 by Lockheed and good range of McDonnell Douglas. It is also a census controlled area having population of little more than 2000 comprising of civilians and military personnel.

Talking about its services the base was established in 1942 and was named as Alamogordo Air Field. It was first decided that the base would be used for British Overseas Training Program, but the decision was reserved when Japanese attacked on the islands of Hawaii in 1942. The United States Army decided to train their new soldiers on the base, eventually the base went under the command of United States Army Air Force. The base became the center of military training of several wings and groups. 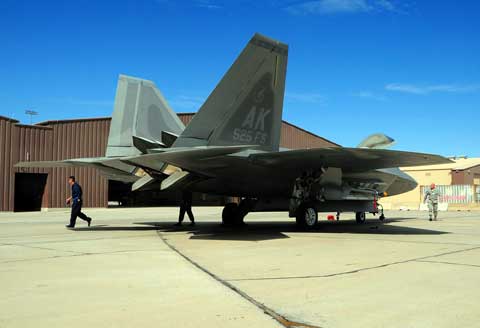 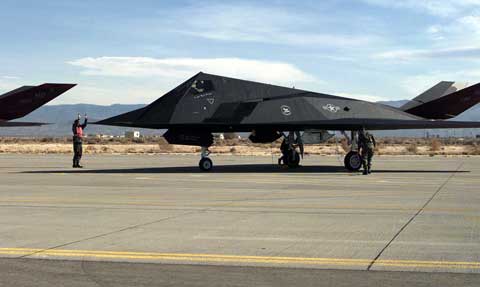 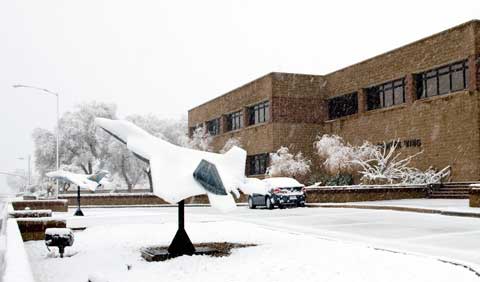 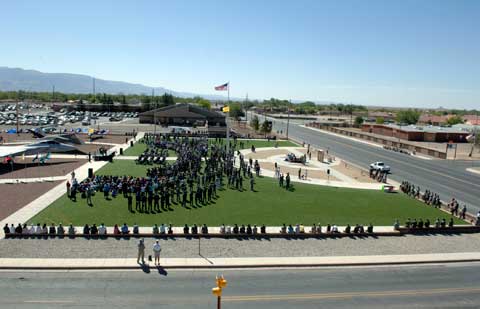 After World War II it was not certain if the base will offer its services, but the decision was changed when Air Force Logistics Command announced to use the base for testing of missiles and air planes. The Holloman Air Development Center was built on the base where numerous missiles were tested.

The base also has the honor to serve some of the fastest jet planes in the world. It has world’s fastest runway for jet planes and there are more number of F-16s than any other jet planes. It also served as the home to 479th Tactical Training Wing that started in 1977 to train pilots to fly McDonnell Douglas F-15 Eagle as there is large number of F-15 stationed on the base, which gives it an advantage over other bases.