The base facilitates a wide range of support services that are tailored along with the infrastructure to command the establishment to achieve specified goals as Warfighters for the United States Military. The operatives within the organization are fully trained and educated on all aspects of support and maintenance for military units. This installation provides complete and detailed logistical support to the units of the Marine Corps Forces. 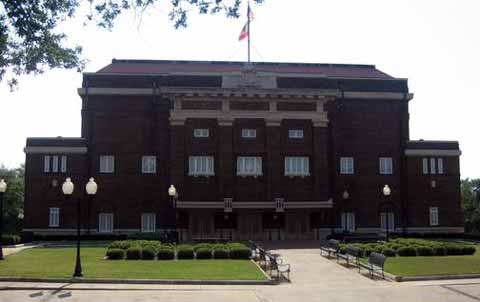 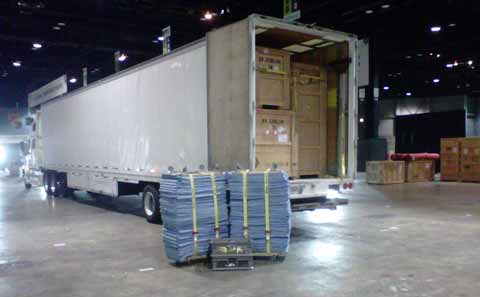 As an installation that expedites effectiveness and satisfaction the Marine Corps Logistics Base Albany is devoted to the welfare and success of:

Surrounding environments consisting of communities, inclusive of the Lee, Worth and Dougherty Counties.

The capabilities of the Marine Corps Logistics Base Albany is diverse in efficiency and compatibility, to therefore execute all the required duties designated by the Department of Defense and the Marine Corps in the regions surrounding the gulf coast and south eastern sections, in the event of a world or divisional crisis from emergency situations or natural disasters that are destructive.