Keesler Air Force Base was founded on August 25, 1941 in Biloxi, Mississippi under the operation of the Air Education and Training Command. It was originally named in honor of Second Lieutenant Samuel Reeves Keesler Jr who was born in Mississippi and died during the World War II. 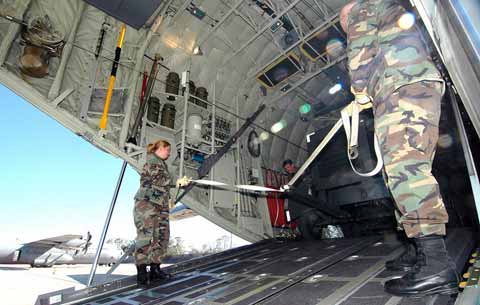 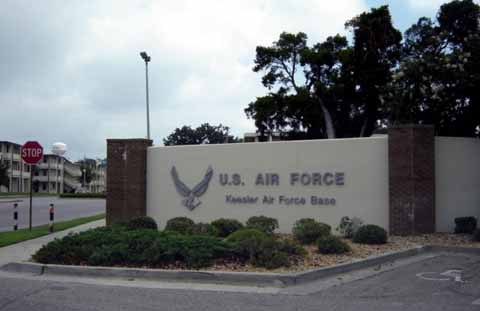 Keesler AFB is the base for the 81st Training Wing (81TW), the largest of the Air Education and Training Command (AETC) and the Second Air Force (2 AF) under its commanding officer Brigadier General Gregory J. Touhill. The base is one of the biggest technical centerl in the AETC consisting of five squadrons in the Training Complex.

The 81st Training Wing duty is provide technical training and all the possible education needed for the coming assignment training for service air men upon the completing their basic training course. The teachings include training electronics like ground radio, wide band maintenance, cryptography, information technology and avionics. 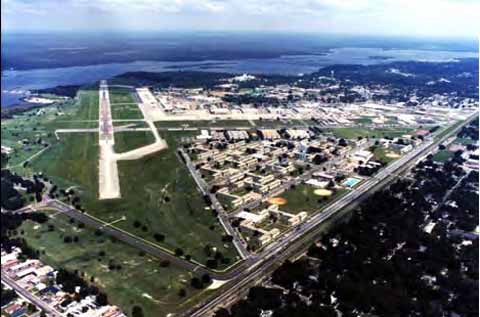 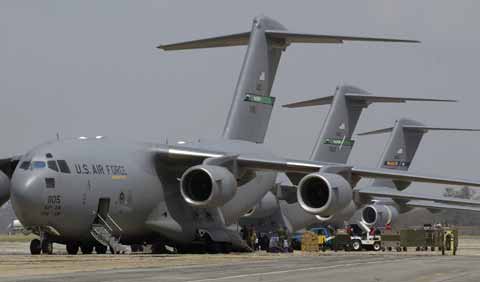 It also trains their employee’s knowledge in meteorology which includes weather forecasting and analysis, air traffic control, tropical cyclone forecasting, Aviation Resource Management (ARMS) and radar operations. All the weather forecasters of the Department of Defense have undergone training in Keesler since 1992 up to the present while the training of pilots in flying the C-12 and the C-21 started again on 1994. The base also has the 81st Medical Group which operates as the Air Force’s second largest medical center.

This is the base where the basic training in the USAF management takes place and the training of the avionic maintenance in the field of Navigational Aids, Electronic Warfare, Ground Radio Repair and Computer Repair. There were major changes in the Air Force that also affects the Keesler units where in the Keesler Training was inactivated while the Second Air Force (2nd AF) was activated on July 1, 1993.