Is military base in Connecticut

History of the 1st US naval submarine base reminds us to the grants of 112 acres of lands by the city of New London and state of Connecticut. The granted land begins bigger from an old depot to higher quality of dry-docked ships and coaling station to modern design of submarine base.  The state of Connecticut in history deserved well after granting lands for being used to establish a building of naval station and to fulfill the necessity of federal funding. In 1872, the new building was constructed and officially named as a Navy Yard. This yard was intentionally used for coaling station by Atlantic Fleet small craft, based in the towns of Ledyard and Groton.

In 1915, the facility granted by Connecticut was officially changed its name into the First Navy Submarine Base. Even though physically based in Connecticut, this military base was controlled by the primary offices in New London. Therefore it was then called as Naval Submarine Base New London. After World War 1, the training facilities and schools were built in the military base.

In 1954, the USS Nautilus (the first nuclear powered submarine) was released from Groton and chosen to be a National Historic Landmark in Groton. The nuclear powered submarine was permanently attached to the main gate in U.S, Submarine Force Museum. Publics who want to see closer about the museum are facilitated by self guided tours for more convenient and complete information about museum tour, due on every day except Tuesday. 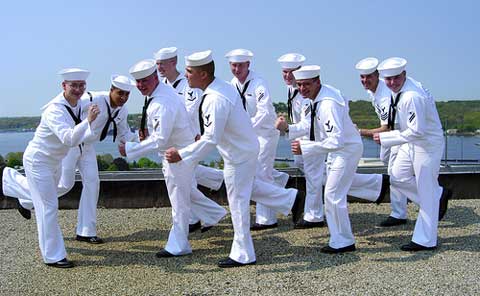 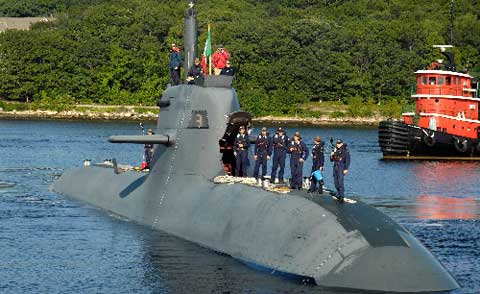