Have you ever heard about training center Florida Corry? It is Corry station Naval Technical Training center, a military training base in Florida. Built in 1923 and declared as Corry field, it became popular with aviation training complex for higher skilled of fighter training.  The military base was named such a thing in respecting to Lieutenant Commander William Corry Jr. He was the US Navy in World War 1 and got a Medal of Honor recipient.  This Florida Corry naval base now becomes center of Navy Information Dominance. The CID is a new product of merger of Cryptology Corry Station and Center of Information technology in San Diego. 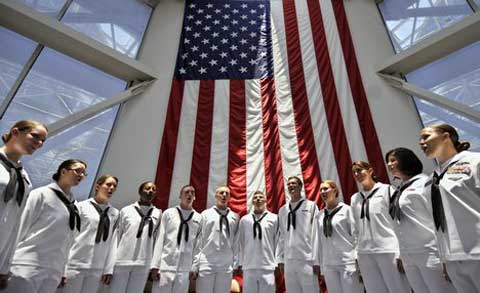 In fact, the Florida Corry station provides work for 606 personnel of military and 71 civilian employees as well as 7,500 students which are trained every year in the station. This site is also place for the Navy Information Operations Command Pensacola, providing Cryptology support for global units. As the primary base of US Navy for information dominance, it becomes one of the greatest Military information centers in the United States. Because of decommission as active airfield in year of 1958, it becomes popular as premier intelligence base for the US navy. 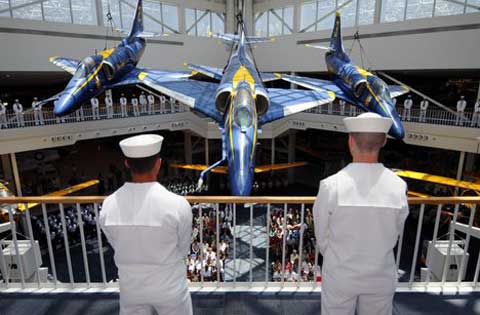 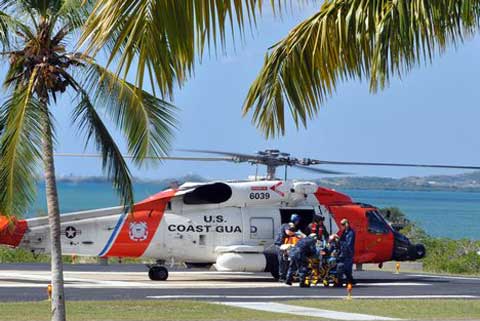